Jolion is the latest offering in an expanding range of SUVs from Chinese manufacturer Haval GWM. By the way, Jolion means ‘first love’ in Chinese. You remember them, the guys that got the tradies all hot and bothered back in 2009 with cheap utes, followed soon after by the X200/X240 SUV based on the same platform. It was all about the price, but safety soon became an issue and the brand disappeared off the lots for a while it addressed this problem. A couple of years ago Great Wall Motors… Read more 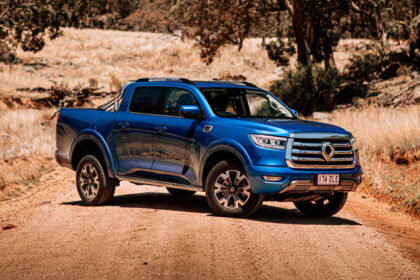 The Great Wall ute, in more than a decade Downunder, has taken more twists and turns; ups and downs than its eponymous iconic 600-year-old piece of Chinese infrastructure. The Great Wall Motors dual cab 4×4 ute initially made a name for itself with a sub-30 grand drive-away price. The later model, named the Steed, continued the trend, just, at $29,990. Both suffered suspect safety standards, with the latter drawing criticism from the Australasian New Car Assessment Program Chief Executive Officer, James Goodwin, who said: “While the Steed is equipped with… Read more 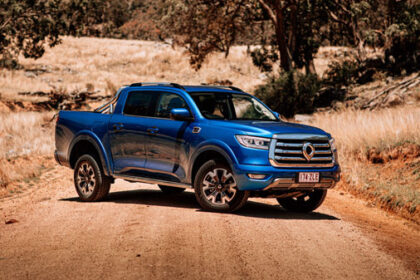 The towing capacity for the GWM Ute range has been increased to 3000kg. Initial homologation documentation for the GWM Ute listed the maximum towing capacity at 2250kg but the Ute has now been re-homologated and certified at a 3000kg towing capacity. Maximum down-ball weight has now also increased, to 300kg. Available in three 4×4 AT Dual Cab grades, the Cannon, Cannon-L and Cannon-X buyers can get into Australia’s newest Dual Cab ute from just $33,990 Driveaway. The mid-grade Cannon-L is priced from $37,990 Driveaway while the range-topping Cannon-X is $40,990… Read more 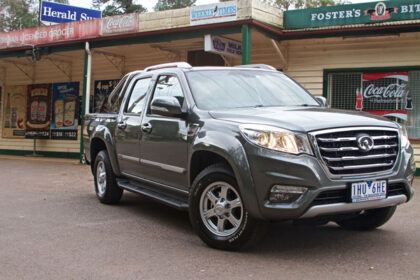 Few would deny how far utility vehicles have come in the past two decades. Any doubts can be quickly dismissed by getting behind the wheel of the latest Great Wall Motors Steed. The Dual Cab is so last century. While there are some positives about the latest version of the pickup – toughness, reliability, and most of all, price (from $24,990 driveaway) – there are question marks against the Steed’s safety. Don’t just take my word for it. Here’s what independent vehicle safety advocate, the Australasian New Car Assessment Program,… Read more