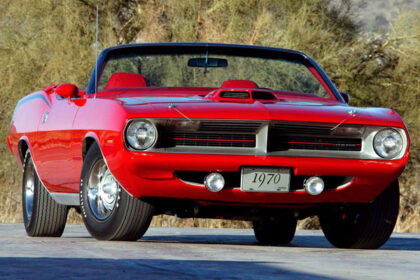 The Plymouth Barracuda was first released in 1965 in response to the Ford Motor Company’s successful launch of the Mustang. This Ford completely rewrote the sales records of that time following its April 1964 launch. When the Mustang was released it became known as a ‘pony car’, a term which was used to describe new style sporty compact vehicles. Chrysler’s response was very quick but it was fortunate in having a suitable car, the Valiant, on which to base the new Barracuda. With some quick modifications to Valiant tooling Chrysler… Read more