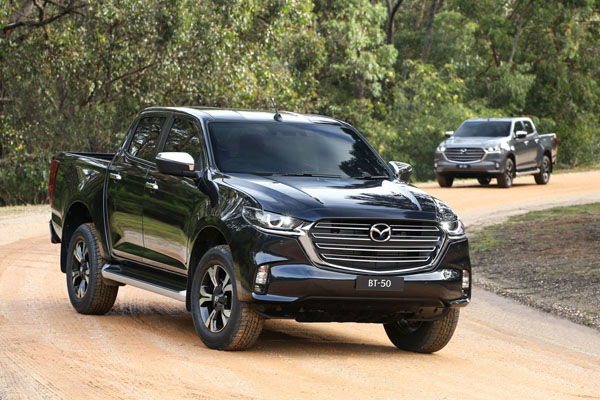 Using the Mazda Kodo design BT-50 has sweeping crease lines running from the front grille to the mirrors then onto an unbroken centre line that flows from front to rear.

Inside, Mazda BT-50 has supportive seats in a wide cabin with a large touchscreen infotainment system with functionality including wireless Apple CarPlay and Android Auto.

Power comes from a 3.0-litre turbo-diesel engine with 140kW of power and 450Nm torque. 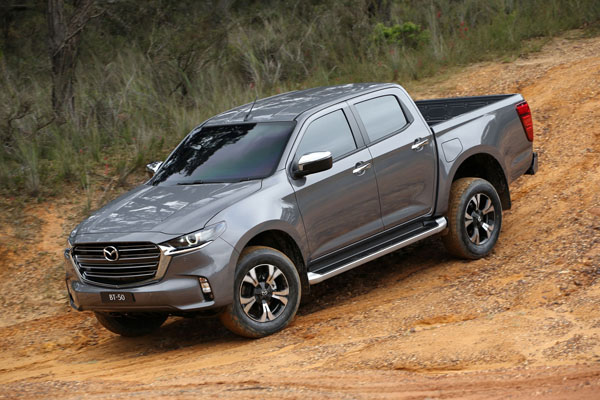 “Brand-New Mazda BT-50 will bring unrivalled design, comfort and capability to the popular ute segment, raising the bar for what these customers can expect from their ute,” said Mr. Bhindi. 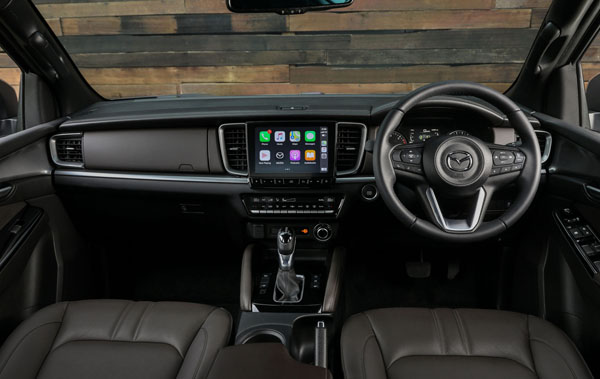 New Mazda BT-50 is scheduled to go on sale in Australia later in 2020. Potential customers are encouraged to register their interest in the Brand-new BT-50 to stay up to date with new news and availability for test drives.