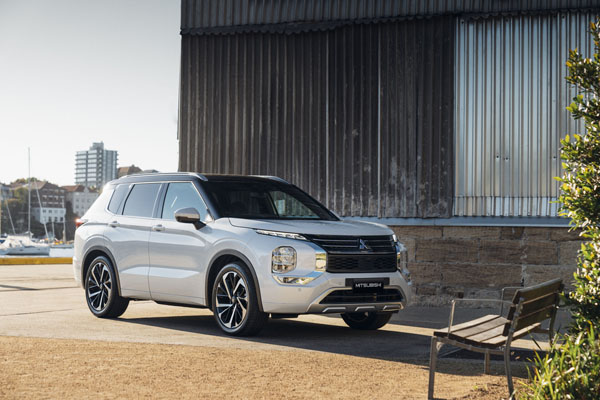 ANCAP has given all 2.5-litre petrol variants of the Mitsubishi Outlander a 5-star safety
rating, saying it meets the required thresholds across all four key areas of assessment.

The Outlander is fitted with a centre airbag, designed to reduce occupant to occupant
injury in side impact crashes, however it did not meet ANCAP’s coverage requirements,
and a penalty was applied.

It performed well in the assessment area of Child Occupant Protection (COP), with the
highest score (92%) awarded under ANCAP’s 2020-2022 protocols. Full points were
awarded for the protection offered to child occupants in both dynamic tests, with high
scores achieved in the other areas of this assessment. 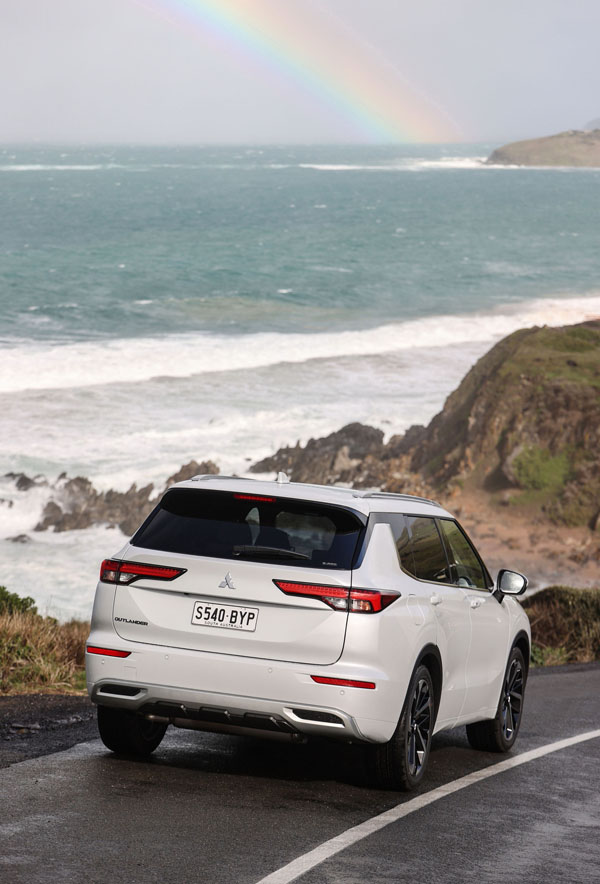 “The new Outlander offers an excellent safety package and is a comprehensive offering,”
said ANCAP Chief Executive Officer, Carla Hoorweg. “Mitsubishi have clearly prioritised
the safety of both vehicle occupants and other road users in the new Outlander, and
should be applauded for this 5-star result.”

The Outlander also scored well in ANCAP’s Vulnerable Road User assessment, with the
highest score (81%) achieved to date in the Medium SUV category – equaling the second
highest score across all vehicle categories.

The Mitsubishi Outlander is fitted with an autonomous emergency braking (AEB) system
capable of reacting to both pedestrians and cyclists, with collisions avoided or mitigated in
most scenarios. 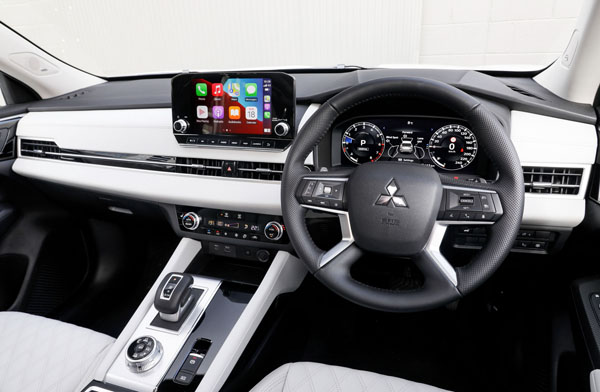 Good scores were also achieved by the Outlander in ANCAP’s Safety Assist area of
assessment, with the AEB system capable of reacting to other stationary, braking, and
slowing vehicles, and testing of the Junction Assist system fitted showed the Outlander
brakes to avoid crashes when turning across the path of an oncoming vehicle. Full points
were awarded for tests of the Outlander’s lane support system (LSS), including emergency
lane keeping and lane keep assist.

“ANCAP exists to encourage manufacturers to improve their products with every new
model generation released. By providing consumers with the highest level of safety
available at the time, manufacturers provide immediate safety benefits as well as
sustained road safety benefits for future owners and other road users”, said Ms Hoorweg.