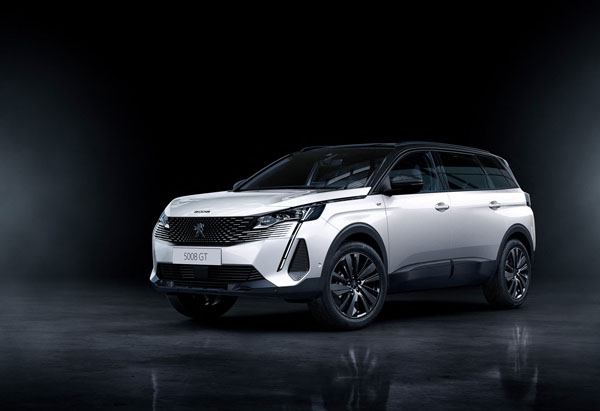 Peugeot Australia has launched an additional model to its Peugeot 5008 seven-seat SUV
range – the 5008 GT Sport. It’s powered by a 1.6-litre turbo-petrol engine 133kW and
maximum torque of 250Nm. It drives through an eight-speed automatic transmission.

The 5008 SUV GT Sport has Nappa leather appointed upholstery, with heated front seats
and 8-way electronic adjustment and massage function for the driver, plus a sleek
panoramic opening glass sunroof as standard.

Kate Gillis, Managing Director Peugeot Australia, said: “Since launching the GT Sport
variant across the 2008 and 3008 SUV ranges earlier this year, we have seen an
overwhelmingly positive reception and increased demand for the highly specified, range
topping variant. 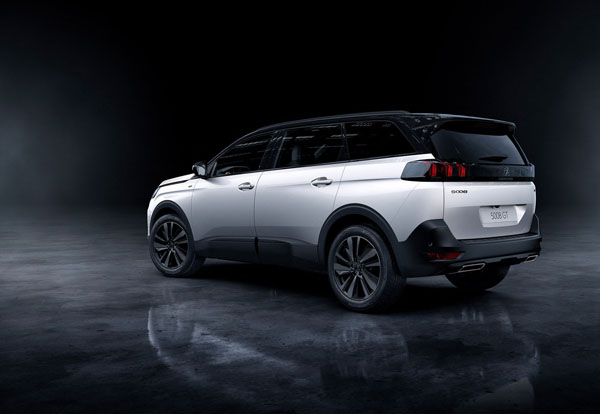 “Introducing the GT Sport variant to the 5008 SUV range, will provide customers the luxury
features and distinctive style that has become so popular amongst our discerning SUV
buyers with the practicality and space of a seven-seat vehicle.”