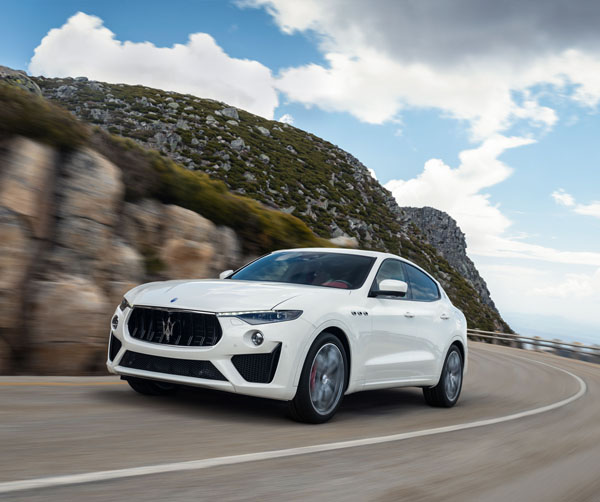 The Goodwood Festival of Speed has become a favourite location for premiering high-performance cars so it comes as no surprise that Italian sportscar maker Maserati chose it to introduce the Levante GTS, one of the world’s hottest SUVs.

The Levante GTS Twin Turbo 3.8-litre V8 is based on that used in the flagship Maserati Quattroporte GTS but has been re-engineered to work with the Q4 Intelligent All-Wheel Drive System. 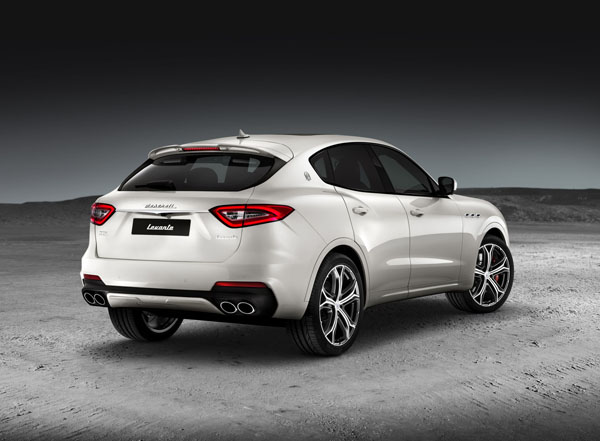 New GTS has styling changes to the front fascia and the rear bumper. But the real news is on the inside with the cabin having either Maserati’s Full Premium leather or full-grain Pieno Fiore natural leather. A topline Harman Kardon Audio system with 14 speakers.

At this stage the new Levante GTS is not confirmed for Australia. 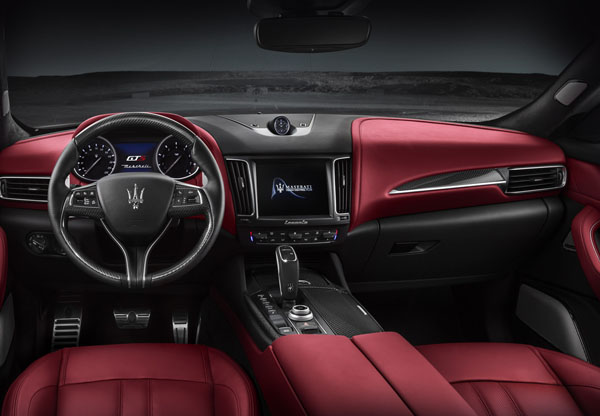