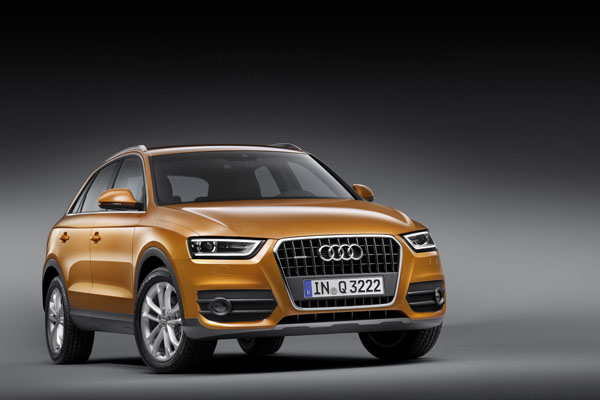 The Audi Q3 small-medium crossover SUV arrived in Australia in March 2012. It has an
almost coupe-like profile that has become increasingly common in crossovers.

Back seat space is okay, but this is a relatively small vehicle so it may be necessary for
occupants to come to a compromise on legroom if tall adults are travelling.

Try out the rear seat headroom is a little limited. Children are usually fine, but if they are
approaching teenage years take them along for your pre-purchase test drives.

Ride comfort is good and this German machine can handle Australian backroads without
too much in the way of being bounced around. Handling is very good, particularly in the
quattro models and there are plenty of electronic aids to keep you out of trouble if you
make a mistake.

For many years Audi has been famed for its high-quality interiors and the Q3 is a premium
product that’s a pleasure to travel in.

Though almost all Q3s are used only on sealed roads it has reasonable ground clearance
at 173mm, so can cope with mild off-road driving for adventurous families exploring the
great Australian bush. Interestingly, the all-new 2020 model increased this to 191mm,
obviously it’s not included in this Used Checkout.

The June 2015 upgrade of the Audi Q3 included revisions to the ESP (Electronic
Stabilisation Program) and the fitment of an electronic diff lock to further improve off-road
ability.

This 2015 revision also included restyled headlights that are xenon plus for added
illumination.

Engines options are a 1.4- and 2.0-litre turbo-petrol engines as well as 2.0-litre turbo-
diesel. Most are front drivers, but Audi’s quattro all-wheel-drive system is offered in some
upmarket variants. 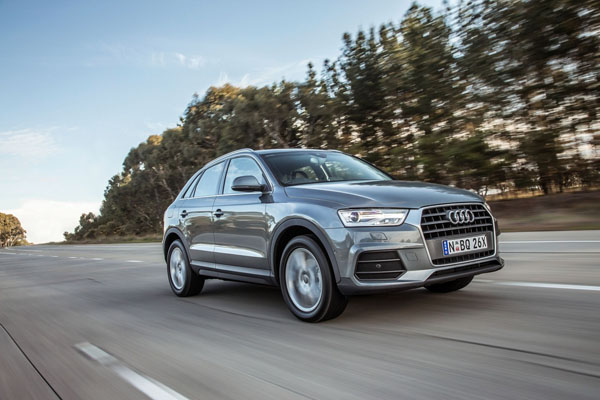 Some were imported with a six-speed manual gearbox but these are rare and may prove
difficult to shift when it comes time to move on.

As is the way with many older dual-clutch autos the VW / Audi unit can be hesitant and
irritating at very low speeds, typically when you’re parking. Once up and running it’s fine.
But we still prefer the torque convertor units fitted in the more powerful Q3 models.

Audi’s touchscreen MMI system covers many infotainment needs including satellite
navigation. Navigation Plus is installed in the topline versions.

Audi has a good spread of dealer service departments in Australia. While the majority are
in major metro areas Audi is has increased moved into country cities and major towns as
well.

Spares and servicing aren’t cheap, though about average for this class. If your automotive
budget is tight, it might be best to go for less upmarket vehicles .

Options can add a lot to the price of used Audi Q3s as the company – and its German
competitors – are famed for advertising new vehicles at low(ish) prices than charging big
money for extras. Check what extras are fitted to the used car you’re considering when
looking at the price.

In this market area it makes sense to opt for a vehicle with a full service history from an
official dealer. If the car has been repaired by an outside mechanic check their credentials.

Don’t consider buying an Audi without a professional inspection, ideally by someone
trained by Audi.

WHAT TO LOOK FOR
Check out the condition of the tyres and wheels on AWD models for signs of damage
caused by driving on harsh dirt tracks.

Look underneath for scars where the body has touched the ground, the front is usually the
first to suffer. 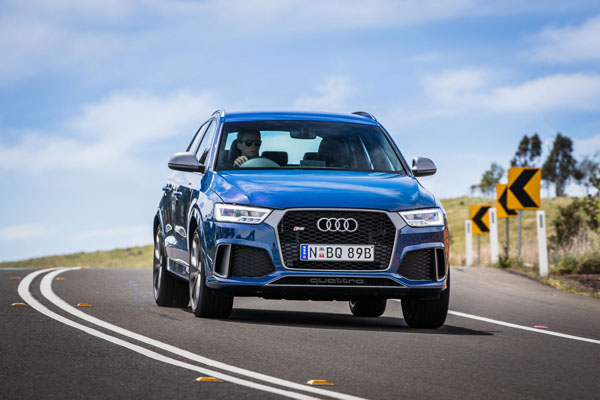 Engines should start quickly and idle smoothly. Diesels are not quite as fast at kicking over
as petrols, but if one seems too slow be cautious.

Dual-clutch transmissions (S tronic in Audi speak) are notorious for being slow and
awkward at very slow speeds. Upgrades were made over the years so it’s now more
responsive. If one seems too bad have it checked out by an expert.

Look for scars, paint respray and ripples in panels that have been repaired after a crash,
or simply due to carpark dings. Have a panel beater check the Audi if there’s any doubt.

Also have a look at the condition of the luggage area for signs of hard usage as it’s
relatively small and some owners may have pushed and shoved to squeeze big things in.

CAR BUYING TIP
Sample a number of competing vehicles of the type you are considering. You may even
change your mind once you have done so.