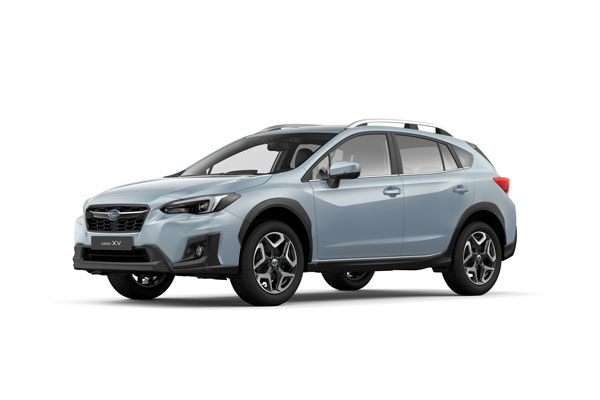 Subaru is renowned for making solid, sensible vehicles, with styling taking a relatively minor place. The obvious exception is the sleek BRZ coupe, but the problem is it’s not what you would call a family road hauler.

Back at the start of 2012 Subaru surprised us with a new model called XV, a compact SUV with a bit of style. The public took to it immediately and sales were strong from day one.

A new generation 2017 Subaru XV went on display at the Geneva Motor Show and is based around the same Subaru Global Platform (SGP) first seen in the Subaru Impreza that landed here in December last year.

The SGP provides greater body and chassis rigidity. Optimised frame structure and stronger joints between parts allow the new platform to improve overall torsional rigidity by 70 per cent over the about to be superseded XV. This distributes resonance and distortion throughout the body, reducing vibrations from the steering wheel, floor, and seats, therefore achieving better noise suppression. 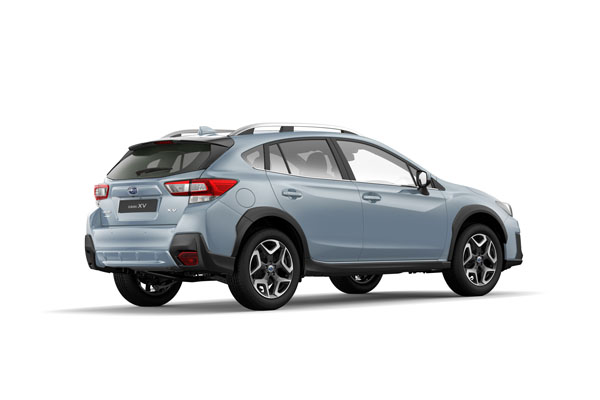 Impressive technology. We will test these claims when we attend the media launch of new XV. In the meantime our tests of Subaru Impreza certainly show it’s quiet, smooth and luxurious, so there’s little doubt the XV will be good.

New Subaru XV isn’t aimed at the rough ‘n ‘ tough 4WD buyer, but the introduction of an advanced ‘X-Mode’ traction system will add to its rough road capability. steering. It has 220 mm of ground clearance – a lot more than in many so-called SUVs on the Australian market that are really just hatchbacks with a few millimetres more clearance than cars.

The XV has an 8.0-inch touchscreen display for the infotainment system, which can connect with smartphones. Further details are still to be released.

The majority of components of XV’s FB 2.0-litre direct-injection Boxer engine have been completely revamped, making it lighter and able to produce more power while using less fuel.

Subaru’s latest Lineartronic Continuously Variable Transmission (CVT) has a wider spread of ratios and has lost weight due to the redesign. It has a seven-speed ‘manual’ function should the driver feel that the transmission’s computer has got it wrong.

Australian specification for the all-new Subaru XV will be released midway through 2017.