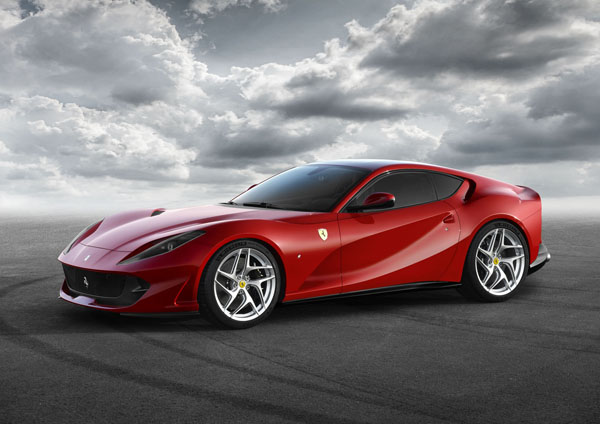 Don’t you just love the way the uninhibited Italians at Ferrari do things? Our very favourite vehicle at this year’s Geneva Motor Show is the Ferrari 812 Superfast.

That’s right, Superfast. No nonsense in shouting out what it’s all about here – the Italians say it’s Superfast because that’s what it is. It’s also bright red, has a big V12 engine and sensational styling.

Superfast, there we’ve said it again, is here to begin the celebrations of Ferraris 70th anniversary. It’s the replacement for the much admired Berlinetta. 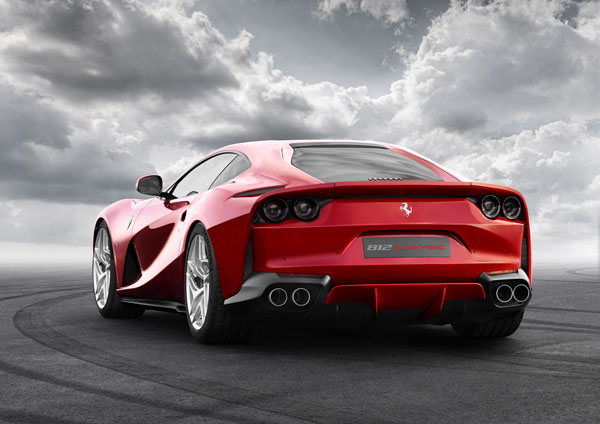 Maximum torque is a healthy 718 Nm at 7000 rpm, with 80 per cent of that massive grunt there from 3500 rpm. Buyers are invited to keep that tacho needle way up there in the true Italian fashion. Drive goes to the rear wheels through a seven-speed double-clutch transmission that’s virtually racecar spec.

Zero to 100 km/h time is listed at just 2.9 seconds. Top speed is 340 km/h. We are not sure if that’s currently safe in the Northern Territory as the rules keep changing. Check before you go for a blast, please.

Ferrari tells us it’s the only car maker to have continuously produced sportscars with V12 engines throughout its entire history.

Mid-front mounting of the engine makes for excellent on-road balance. Interestingly it’s the first Ferrari to use Electric Power Steering (EPS). A Virtual Short Wheelbase 2.0 system combines the electric front-wheel steering assistance with the mechanical concept based on tyre dimensions and the rear-wheel steering. All integrated with the vehicle dynamics control systems, based on Version 5.0 of the SSC, to give maximum response time to the driver’s steering wheel inputs.

The very red paint is a special celebratory Rosso 70 Anni. There’s also a Grigio Caldo Opaque example on the Ferrari stand at Geneva.