World-first technology can pinpoint the location of a pedestrian and automatically control the car’s steering and braking. The position of the pedestrian is shown in an animated graphic on the vehicle’s head-up display, aiding the driver’s intuitive recognition of the situation.

If the car calculates that brake control alone will be insufficient to avoid a collision, it can provide steering assistance in addition to activating an alert and applying the brakes. 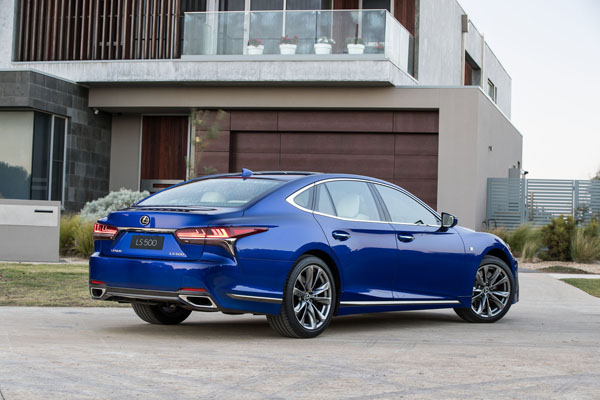 When active steering assist is deployed, the car will only move within a clearly marked lane. The system automatically checks for any vehicles including motorcycles.

Other new safety features help the car stay in its correct lane and to warn the driver of the possibility of collisions with vehicles approaching diagonally or from either side at intersections.