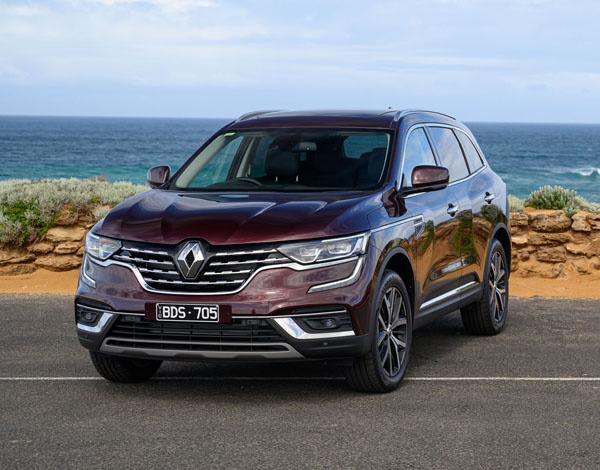 Renault Australia has launched a Koleos Black Edition. It adds more than $3,000 in extra equipment, but is is priced at just $36,990 drive away. An increase of only $1,000 on the Koleos Zen on which it is based. Only 400 are being imported.

The Black Edition has a definite French flair to its styling, having a large front grille, chromed inserts and Renault’s signature C-shaped LED lights. 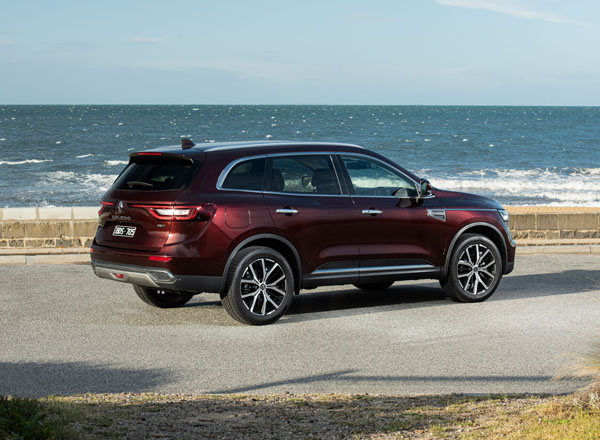 “We redefined value with the launch of the new Koleos. Now we are adding a new level of joie de vivre with the Black Edition,” said Renault Australia MD Anouk Poelmann.

“We have added some black magic to our range and our dealers are already filling the order books. Any customer interested in Australia’s best value medium SUV should act quickly.”

In addition to the unlimited kilometre seven-year warranty, Koleos comes with five years capped price servicing (up to 150,000km) and up to five years service-activated roadside assist.