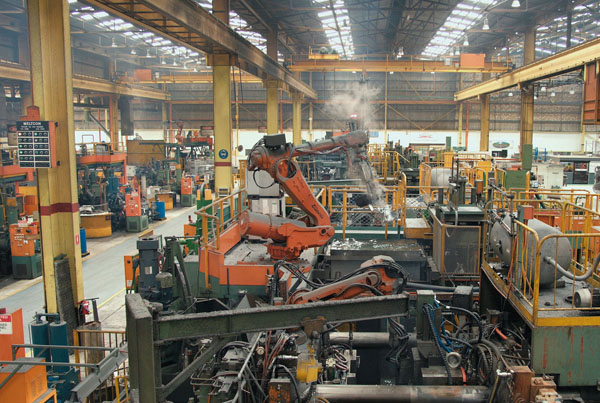 Nissan started assembling cars in Sydney over 50 years ago, in 1966. Then began full-line local production in 1972, eventually not only making Nissans here, but also Holdens for a while (some Astras were based on Nissan Pulsars).

Though Nissan pulled out of full-scale manufacturing here in 1992, it continues to make car components to this day, and plans to do so well into the next decade. 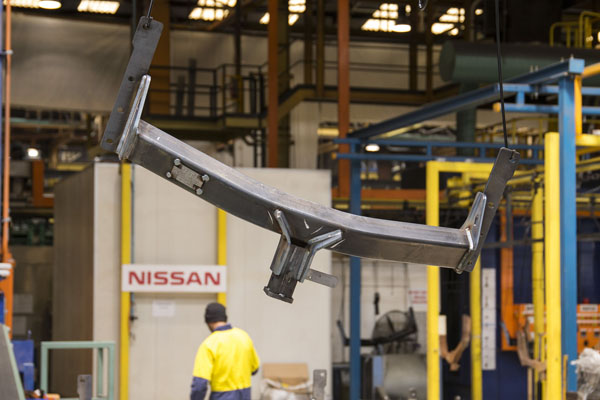 “The Nissan Casting Plant, and what we manufacture and export, is critically important to the global business,” said Nissan Casting Australia managing director Peter Jones.

“Nissan Casting Australia is defying the belief that automotive manufacturing doesn’t have a place in our country. If you want evidence of ‘Made in Australia’ you’ll find it here.”