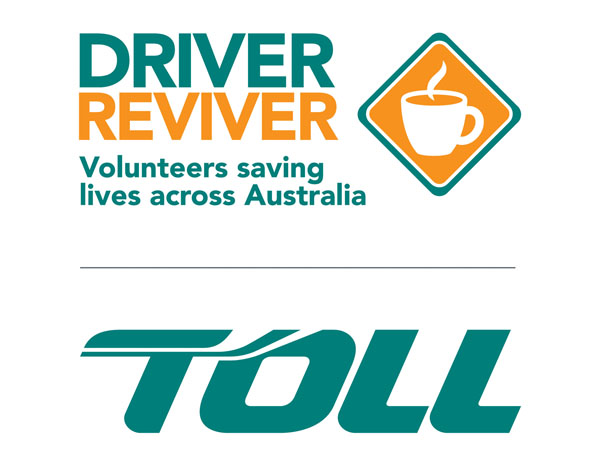 A recent report by the National Highway Traffic Safety Administration (NHTSA) in the USA has found that “Fatigued (sleepy) drivers kill more people [16.5%] than all of the drivers exceeding the speed limit [7%] or running a red light [2%].”

Roadside cameras are being used by some Australian police in an attempt to spot drivers on phones, but it’s still difficult to trap them. Particularly when drivers use mobiles legally (yes legally!) attached to the windscreen to read and dictate messages.

NHTSA’s data are compiled from the reports made by the officers at the scene of a crash, assigning blame on a standardised crash form to drivers who were extremely fatigued or even asleep just before a crash occurred. Drowsy driving is listed a cause in minor fender benders far less often.

However, NHTSA researchers stressed the limitations of relying on police reports for this assessment.

“Underreporting of the occurrence of drowsy driving is most likely due to lack of firm evidence of such involvement since investigation is done after the crash; drivers unaware of the role that drowsiness played in the crash; drivers reluctant to disclose that they fell asleep or were tired; and fatality of the involved driver.

“Previous reports cite data limitations that include over reporting due to greater social acceptance of fatigue over alcohol use, speeding, or inattention, or under reporting from crashes involving ‘drift out of lane’ that could actually be drowsy driving.”

Technology may provide a partial solution to the drowsy driving problem. Car makers are increasingly offering systems that automatically apply the brakes if the car detects the potential for a crash.

Lane departure warning systems that vibrate the wheel or sound an alarm if the driver starts drifting have not proved to be as effective.

“Unfortunately, the same analyses show some tradeoff in an increased number of side-swipe crashes with injuries,” the NHTSA report issued in March noted.

Though we know of no similar report on crashes in Australia, but it seems likely the figures are likely to be similar those in the USA.

However the huge distances travelled between towns in country areas of our vast country may mean even more drivers are dying due to falling asleep at the wheel. The so-called “unexplained single vehicle crashes”.

And may I point out – yet again – the low number of crashes caused by speeding? The NHTSA lists seven just per cent. Again, that figure is probably similar in Australia.