MERCEDES-BENZ EQC IS WHEELS CAR OF THE YEAR 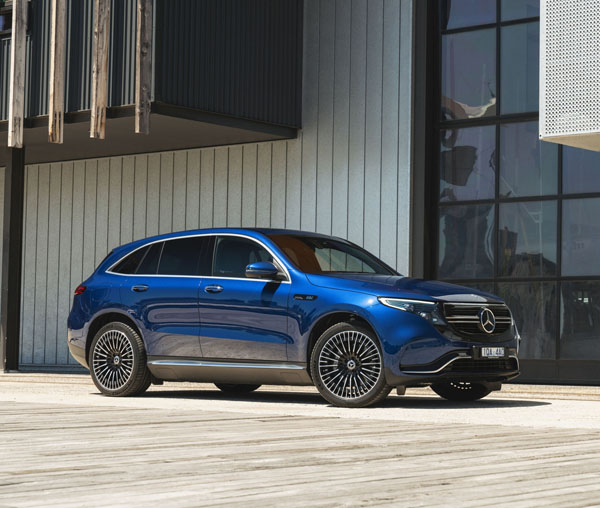 The Mercedes-Benz EQC is Wheels Car of the Year for 2020. The family-sized SUV launched in 2019 is the first pure-electric series-production vehicle from Mercedes-Benz.

Hopefully it will be the first of many electrics to win awards in what is an ever-changing world.

“The EQC’s masterstroke is its stunning completeness. It was the safest car in this year’s field and also one of the most refined.” 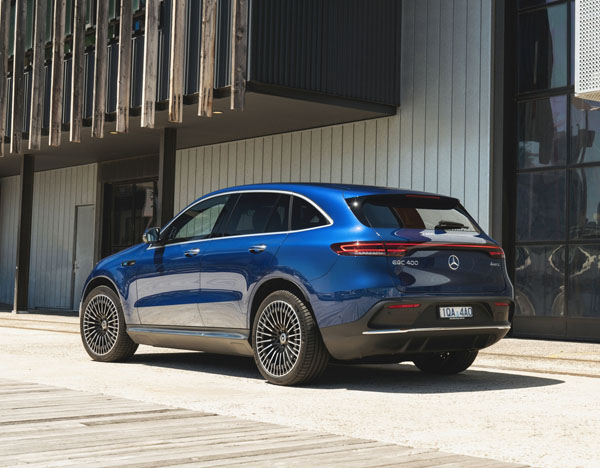 Mercedes-Benz Australia-Pacific CEO and Managing Director, Horst von Sanden said, “We are exceptionally proud to accept the Wheels Car of the Year award for 2020.

“The EQC represents one of the most ambitious developments in Mercedes-Benz history. Our engineers designed not just our first series production electric vehicle, but a family-friendly SUV for the 21st century that is a true Mercedes-Benz in every sense.” 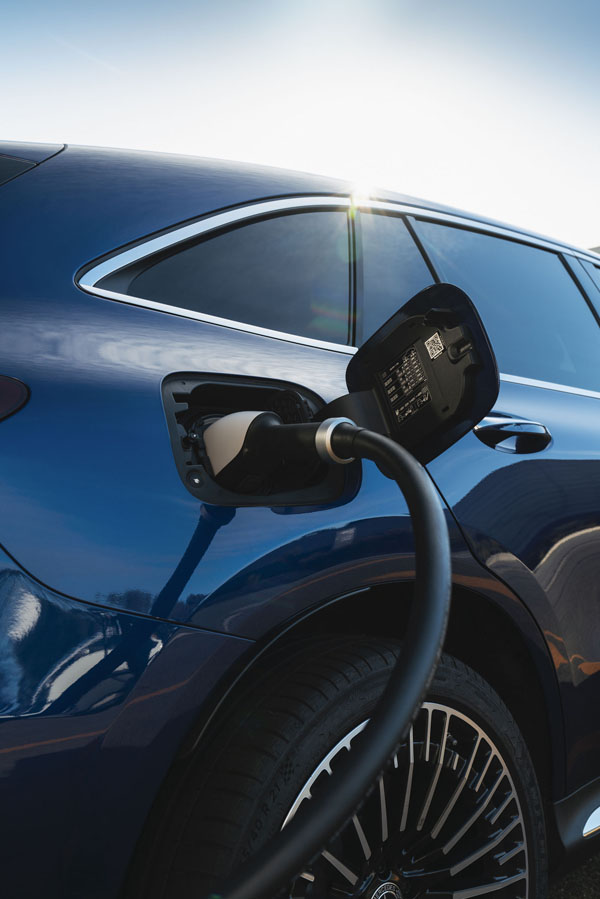 The Mercedes-Benz EQC 400 4MATIC is fitted with front and rear asynchronous electric motors with a combined output of 300 kW of power and 760 Nm of torque. The 80 kW/h battery delivers up to 434 km of driving range (ADR) and can be recharged to 220km in just 30 mins at an ultra-rapid charging station.