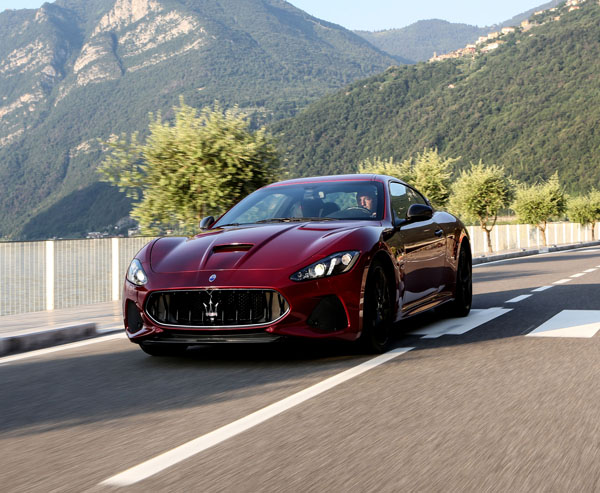 Maserati has started the testing phase of its new full electric propulsion systems which will equip future models from the famed Italian maker of sports vehicles.

Some experimental vehicles have now been built equipped with the new powertrain, 100 per cent electric with 100 per cent Maserati technology, developed at the new Innovation Lab in Modena.

All Maserati owners love the sound of their cars so during this experimental phase, we are assured the sound that will characterise the electric engine will also be developed.

Maserati assures us, “The next full electric models will have a distinctive signature sound, already a unique attribute of all Maserati cars equipped with traditional combustion engines.” 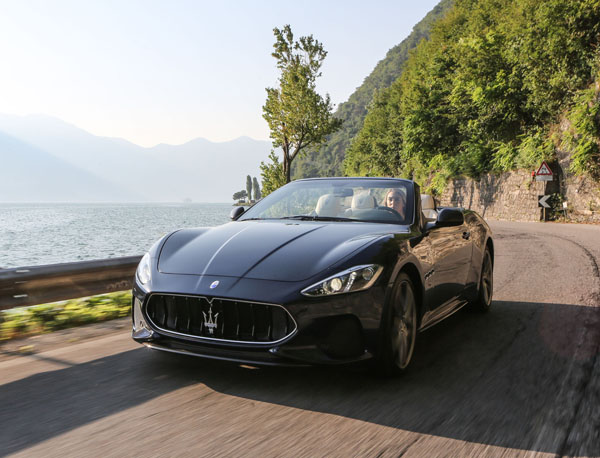 Thanks to the tests conducted in various conditions of use on both road and track, important data will be acquired for the development and definition of the new electric powertrains, which will be used for future models in the Maserati range.

The new Maserati GranTurismo and GranCabrio will be the first cars to adopt these electric solutions and will be built at the Turin production hub.

We will keep in touch with Maserati and report further developments.