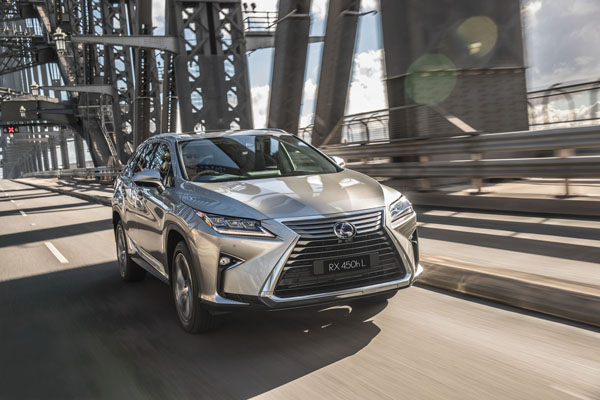 Lexus Australia has become the first vehicle marque to partner with the Queensland government in a trial of advanced technologies designed to improve road safety and reduce congestion, emissions and fuel consumption.

Two Lexus RX 450h F Sport SUVs will be fitted with sensitive equipment that will enable them to communicate with each other and with roadside infrastructure such as traffic lights, as part of a two-year trial.

Warnings will include alerting drivers to road hazards or the existence of a crash ahead, as well as information that vulnerable road users such as pedestrians and / or cyclists are at a connected intersection. 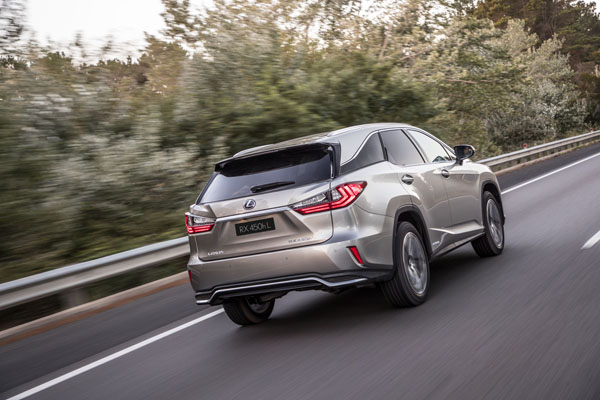 “Our local engineering team, working closely with the Queensland government, will assess the effectiveness of intelligent transport systems while expanding our understanding of driver acceptance of these technologies,” Mr Thompson said.

Queensland Transport and Main Roads Minister Mark Bailey said, “Having Lexus Australia select Queensland as a location for their first connected vehicle testing sends a strong message to the vehicle industry that Queensland values the potential safety benefits of these technologies, and is ready for their introduction”

“Lexus Australia will be utilising the Ipswich Connected Vehicle Pilot test bed and the Mount Cotton Driver Training Centre for the tests which will occur over 2019 and 2020,” Mr Bailey said. 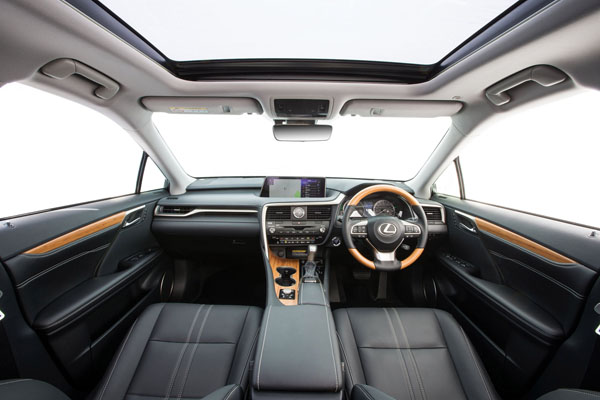 Additional vehicle-to-vehicle and vehicle to infrastructure technologies to be added to the two vehicles are:
• Emergency electronic brake light: Alerts drivers to a cooperative vehicle that is braking hard some distance ahead.
• Slow/stopped vehicle: Warns the driver when a vehicle ahead is stopped or travelling slower, and there is a risk of rear-end collision.
• Advanced red-light warning: Alerts drivers that they likely to violate the red light unless they apply the brakes.
• Turn warning – vulnerable road user: Alerts drivers that a pedestrian or cyclist has pushed a signal call button and are crossing during the permitted phase.
• Road hazard warning: Alerts drivers to hazards, such as debris or water on the road, or a crash.
• Back-of-queue warning: Alerts drivers to a downstream queue on motorways using the Managed Motorways automated back-of-queue algorithm.
• In-vehicle speed warning: Provides drivers with information about active, static or variable speed limits.
• Road works warning: Notifies drivers approaching or driving through roadworks zones, providing speed information and alerting them if they are exceeding roadworks speed limits.