At a recent global launch Lexus has unveiled its latest (fifth generation) version of its
popular RX mid-sized SUV. It continues the upgrade of the Lexus SUV fleet following on
from the release of new NX and LX models previously in 2022.

The RX has been sold in Australia for nearly two decades, having arrived here in 2003 as
one of the first of what was a new genre – luxury SUVs. Since then, over 3.5 million units
have been sold worldwide including more than 40,000 locally.

Length of the new RX is unchanged although but it does have an extended wheelbase and
extra width for extra interior space. Wider front and rear tracks give it more planted stance. 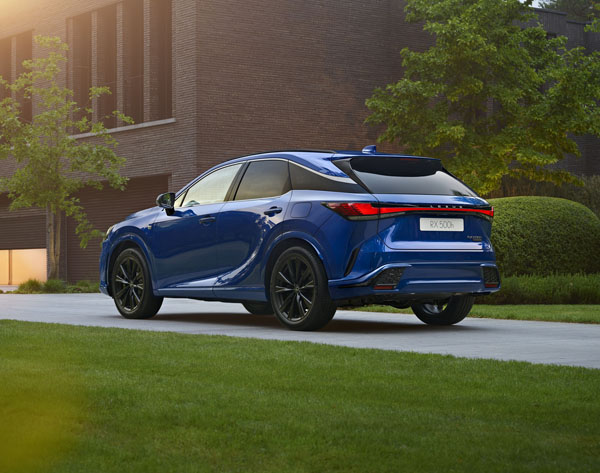 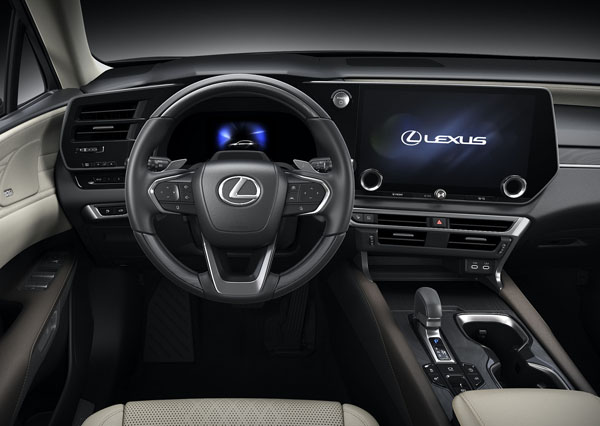 Powertrains and model configurations for the Australian market will be announced closer
to the arrival of the RX later this year.