Hyundai advises it is in the final stages of development of yet another high-performance model, the i30 Fastback N. Its prototype testing is now under way and includes extensive assessments on a variety of road surfaces around Europe.

Among the testing locations is the Nordschleife circuit at the Nurburgring in Germany, where Hyundai has its own technical centre. The track and the public roads around the region are among those used to evaluate performance and durability.

Launched earlier this year, the Hyundai i30 Fastback is the only five-door coupe in its segment and extends the i30 model range. 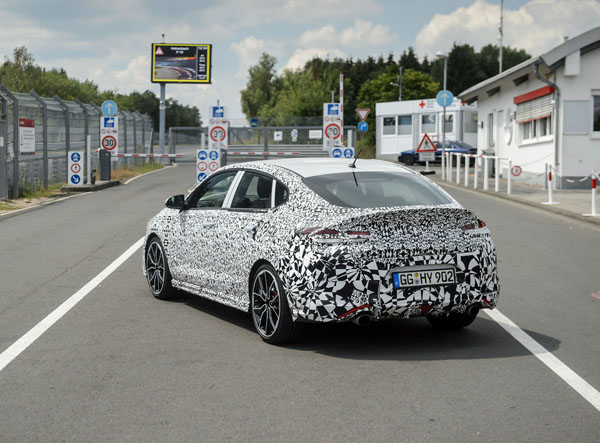 Hyundai tells use the new i30 Fastback N will, “take this car to another level, enhancing the sophisticated design of the original model and combining this with the BPM-raising characteristics of its sibling five-door i30 N.” So there!

More information on the new i30 Fastback N will be announced later this year, closer to the time of its launch. 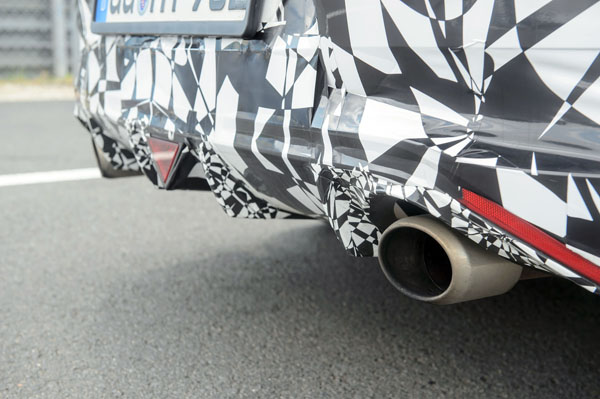