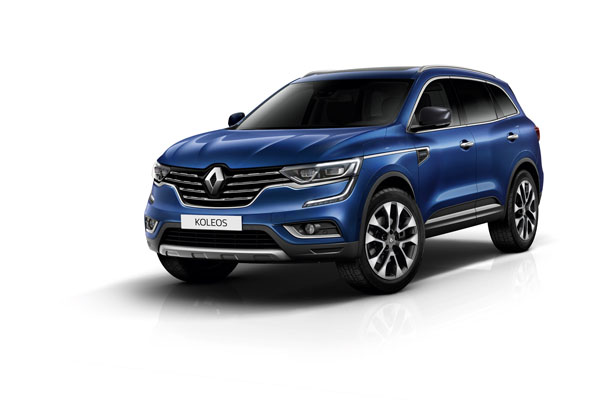 The Koleos S-Edition is based on the top-specification Renault Koleos Intens and is sold only with a two wheel driver powertrain.

Unique to the model are ’S-Edition’ sill plates and give access to a blue-trimmed interior, with blue stitching on the blue-perforated black leather seats.

It is priced from $44,990 drive-away, which is just below the Koleos Intens 4×4 range-topping model.