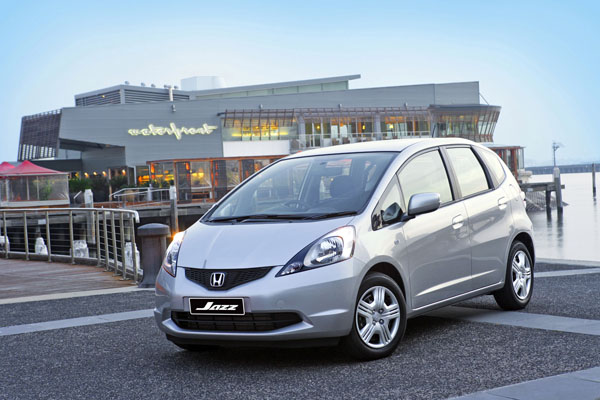 The Jazz is the smallest Honda car sold in Australia. We will start this review at the gen-
two Jazz introduced in August 2008 and follow up with the third generation of July 2014.
Jazz was discontinued midway through 2021 as more and more buyers were buying small
SUVs rather than cars.

Though it’s a smallish car Jazz has a high roofline to maximise interior space. It’s generally
used as a city or suburban runabout by owners in Australia.

The second-generation Jazz kept the same general styling theme as the first, but is larger
overall and sits on a longer wheelbase. The result is significantly more room inside,
particularly in the rear.

Midway through 2018 Honda introduced a limited-edition Jazz +Sport to its lineup. Based
on the Jazz VTi-S, only 240 were imported. The additional features for the Jazz +Sport
were: 16-inch gloss black alloys, gloss black rear number plate garnish, +Sport badging,
rear parking sensors to complement the reversing camera.

In May 2020 Honda introduced equipment updates in the Jazz. It has Apple CarPlay and
Android Auto using a new Display Audio infotainment system with a 7.0-inch capacitive
touchscreen. 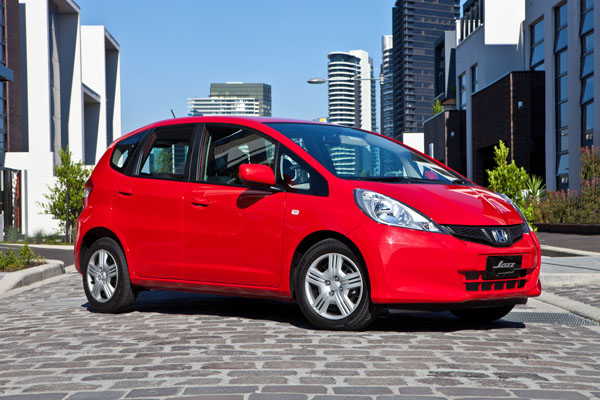 The system has voice recognition to activate Siri Eyes Free mode and Google Voice
Search. They can also be accessed via a steering wheel-mounted control or the
microphone button on the head unit. The new infotainment system also offered phone
mirroring via Weblink.

The Jazz has an excellent folding rear seat design, with the fascinating title of ‘Magic
Seats’. The back seat slides backwards and forwards to let you juggle between people
and/or luggage. It can be folded in a few seconds to create quite a large luggage area.

If you want a Honda Jazz with a larger boot you can choose the Honda City which is a
Jazz with a four-door sedan longer rear end.

Ride comfort is good if roads are reasonably smooth, but it can be bounced about on
bumps. Noise levels are generally subdued but concrete-surfaced freeways can be noisy
in the earlier models.

Honda Jazz comes with a 1.3- or 1.5-litre four-cylinder petrol engine. Five-speed manuals
are light and easy to use, but weren’t all that popular. Autos are sold in conventional or
CVT format. The latter works well but if you’ve not experienced sitting behind one before it
may feel odd at first. Give it a decent test drive and you’ll probably find its extra efficiency
is worth the trouble. 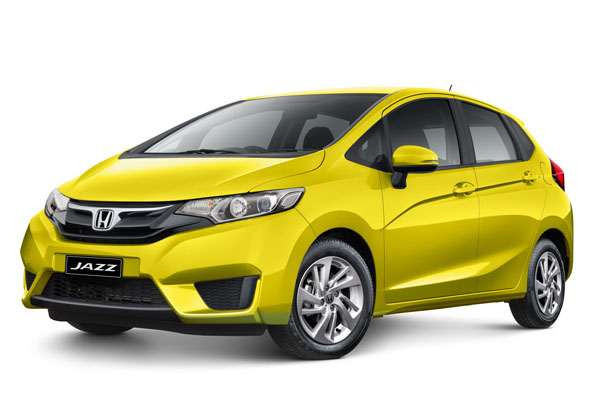 While the Jazz is reasonably easy for the amateur mechanic to work on, there is some
underbonnet crowding that’s inevitable in a car of this size. Keep a workshop manual at
your side and don’t attempt any safety related work unless you’re qualified to do so.

The Honda Australia dealer network is widespread in the heavily populated areas, but
dealers are relatively rare in outback areas.

We seldom hear of any real hassles with getting hold of spare parts, but if you are
concerned about this it may be smart to make local enquiries before falling too deeply in
love with one of these cute little models.

Insurance costs for Honda Jazz generally sit in the mid-range of the field. There’s not a lot
of difference between companies on premium charges. My all means shop around for the
best deal on insurance, but keep in mind that a long, clean record with one company may
be handy if there’s a claim that may be marginal.

WHAT TO LOOK FOR
Make sure the Jazz has been serviced by the book. As it’s generally a city car servicing
should have been done on a time not by distance travelled.

Bodywork should be undamaged and not show any signs of previous panel work. To
check for the latter, look for paint spatters on non-painted areas, also sight down the sides
in good light to see if there are any ripples.

Look over the interior to make sure it hasn’t suffered at the hands of uncaring owners,
especially bored young kids.

Check that the engine starts easily and responds quickly and positively to the throttle,
even when it’s completely cold.

A continuously variable transmission (CVT) that’s jerky in stop-start traffic and / or shifts
ratios when you don’t think it should may have problems. However, they are generally
reliable.

CAR BUYING TIP
When checking any used cars, it’s always smart to get onto the Takata airbag site –
ismyairbagsafe.com.au/