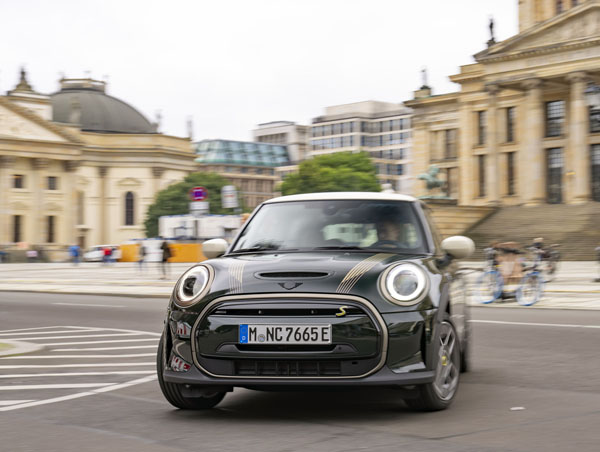 MINI says it’s raising driving fun, expressive design, premium quality and individual style to
a new level with its new Edition models, which are set to arrive in Australia later in 2022.

The MINI three- and five-door Hatch, including the fully electric MINI Electric Hatch and
MINI Convertible, will be offered in the Resolute Edition. The MINI Countryman will be
released in the Untamed Edition.

The Resolute Edition emphasises the individuality, traditional style, self-confidence and
unmistakable charisma of the original, while the versatile qualities of the MINI Clubman, in
combination with its stylish design are highlighted in the Untold Edition. 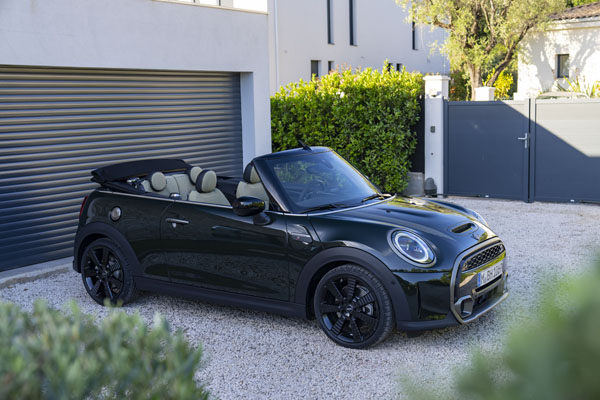 In the Untamed Edition, the MINI Countryman sharpens its profile as the perfect
companion for heading out on adventures beyond the city limits.

Each special edition has its own model-specific characteristics with attractive body paint
finishes and alloy wheels, high-quality interior design and exclusive decorative elements
for the exterior and interior.