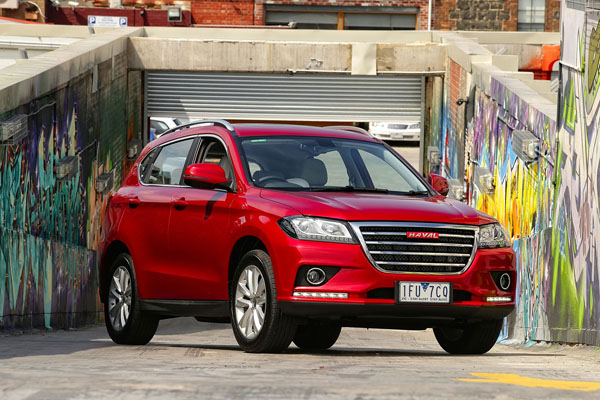 Chinese car maker Haval hasn’t had a lot of success in the Australian sales race with its smallest SUV, the Haval H2. So has begun a marketing campaign that sees price drops, added equipment and name changes to the model lineup.

The H2 entry model’s title has been changed from MT to City. Pricing is extremely sharp, with the six-speed manual offered at just $19,990 driveaway. The six-speed automatic has a recommended retail just $1000 more, that is $20,990 driveaway.

Haval H2 City, like the others in the range, is powered by a four-cylinder 1.5-litre turbo-petrol engine producing 110 kW / 210 Nm. It drives the front wheels (the previous AWD system is no longer offered in Australia). 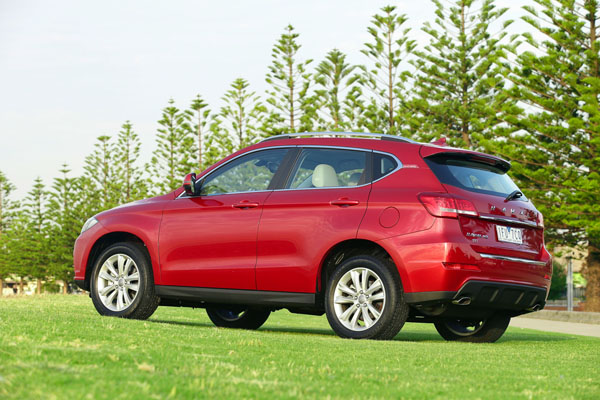 The other two variants in the Haval H2, the Premium and Luxury, both of which are only sold with an automatic, are unchanged, however their driveaway prices have been dropped by $2000.

Haval’s seven year unlimited distance warranty is what Haval calls “Promotional” and is only offered on sales till the end of 2019. But given that so many competitors are currently involved in a warranty battle may we speculate that the seven-year warranty on the Haval may become standard?

Five year national roadside assistance through the Australian motoring clubs is another component of this sales push. 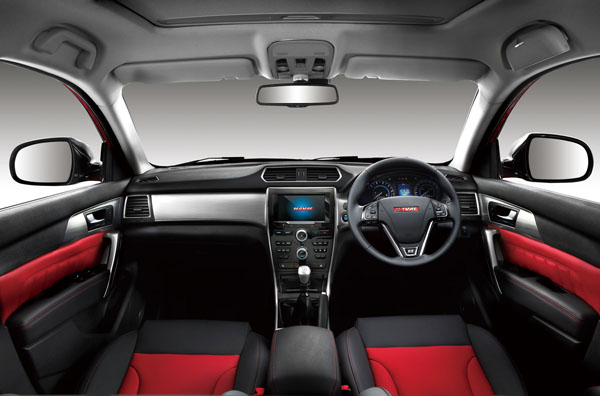