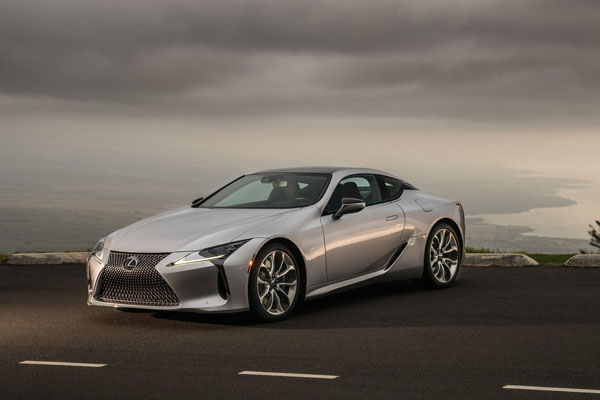 In early May we wrote a Lexus news story that provided us with details of the changes to its upmarket LC Coupe. Pricing wasn’t provided at the time, but has now done so with the
V8-powered LC 500 priced from $194,747 and the flagship self-charging hybrid LC 500h from $195,165.

Repeated below is our original news piece: 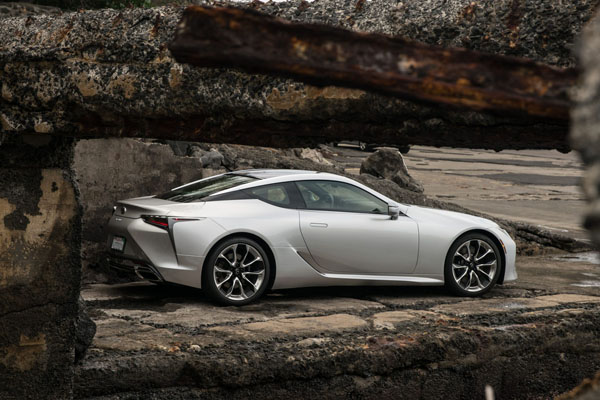 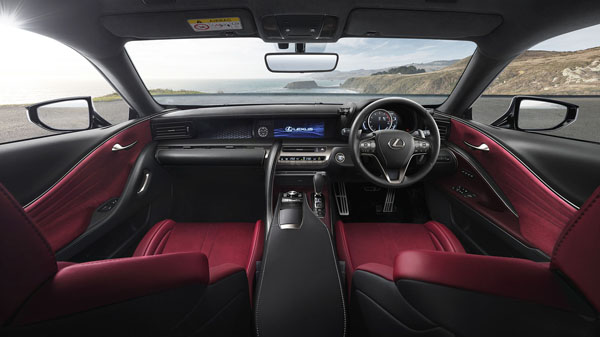