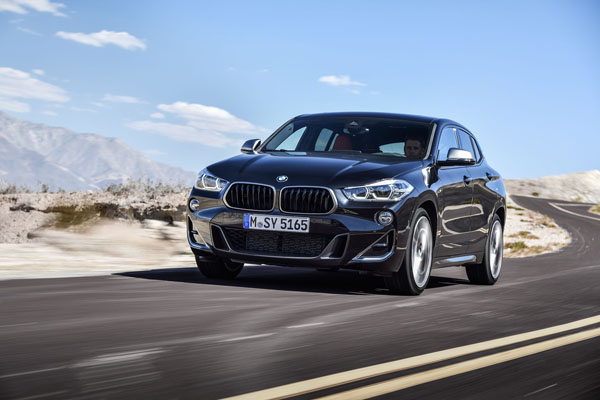 BMW’s first ever M Performance model for the X2, tagged as the M35i, has been confirmed for the Australian market in 2019 and will be priced from $68,900 plus on-road costs.

The M35i is powered by a 2.0-litre four-cylinder turbocharged petrol engine a generation up to 225kW and 450Nm driving through an eight-speed Steptronic Sport transmission featuring gearshift paddles.

BMW claims the M35i will accelerate from zero to 100km/h in just 4.9 seconds. 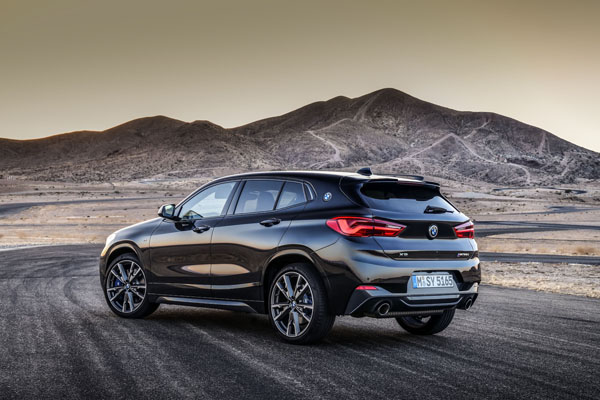 An on-sale date of the X2 M35i has yet to be announced, other than to say production of Australian models will begin in November 2018 production. 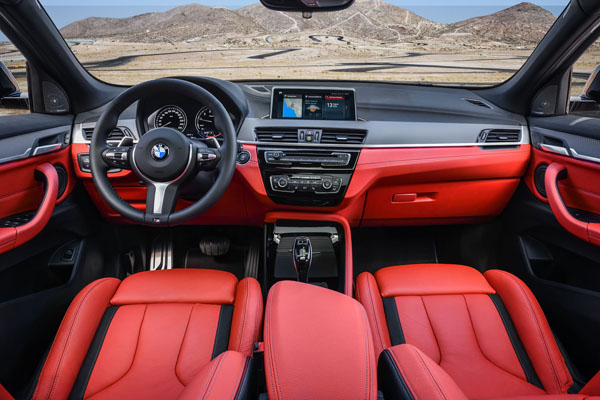