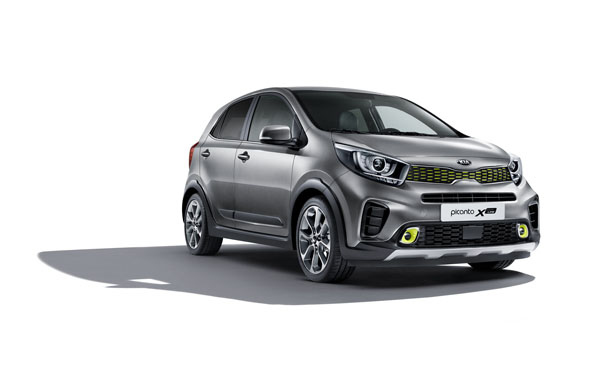 Kia has introduced a Picanto X-Line Australian Open Special Edition as part of its major commitment to the biggest tennis event in Australia.

Interestingly, the X-Line rides a little higher on suspension, raised 15 mm over the standard car. It rides on 16-inch alloy wheels. 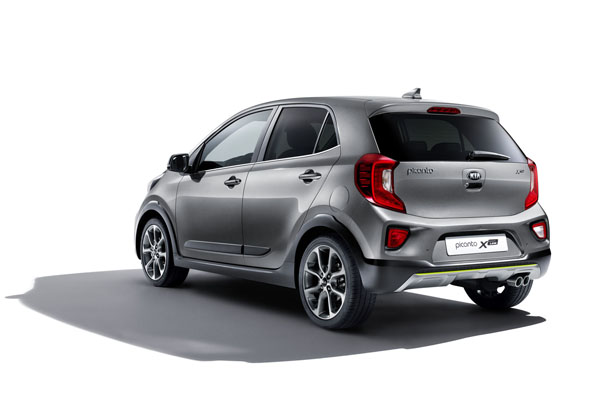 The AO Edition stands out with special badging and contrast body accents, dual exhaust tips and the body kit that consists of side skirts, mouldings and rear air diffusers.