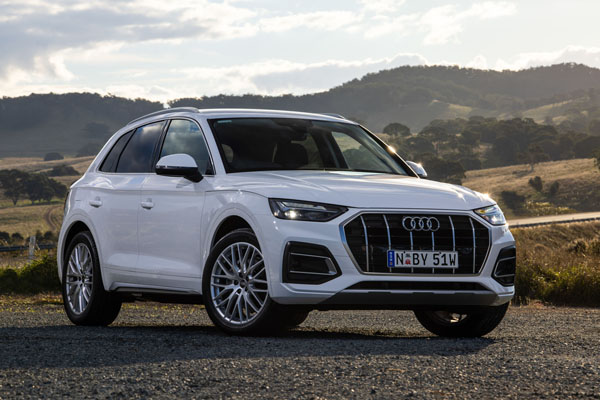 Audi Australia is expanding its Q5 model range, with the introduction of a new entry point
model – the Q5 35 TDI.

“With the introduction of this model and the curation of our two Sport Limited Edition
models, we are ensuring that we are bringing the most attractive vehicles possible to the
premium market at this time.

“Beyond the current Limited Edition offer, we expect that the 35 TDI model will occupy a
permanent position in the Q5 range,” said Reid. 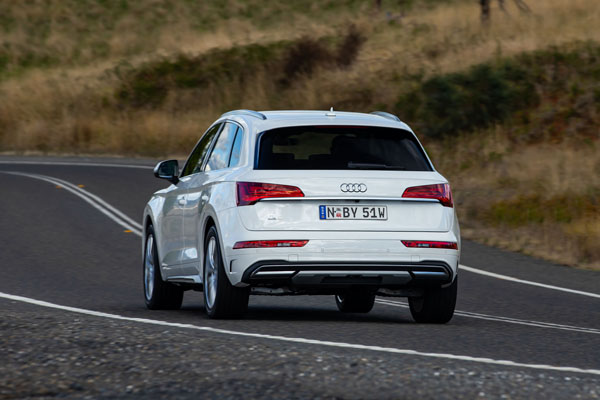 The 2.0-litre turbo-diesel engine develops 120kW, and 370Nm of torque between 1500
and 3000rpm. It drives the front wheels through a seven-speed dual-clutch S tronic
transmission.

The zero to 100 km/h time of 9.0 seconds isn’t particularly good, but fuel efficiency is more
important than beating others off the line at traffic lights… 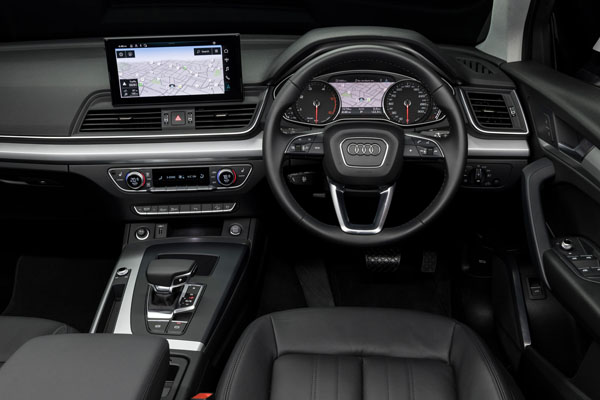 Fuel consumption of 4.8 litres per 100km on the combined ADR 81/02 test cycle. The large
70-litre fuel tank allows a theoretical range of over 1400km.