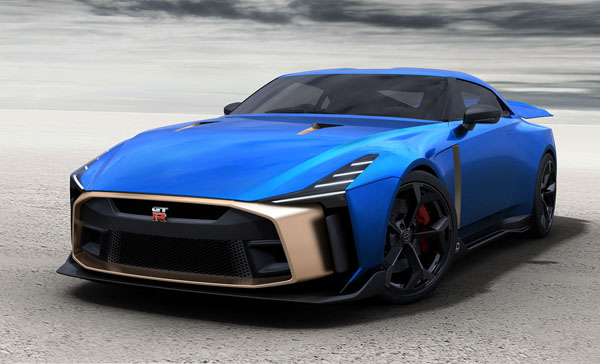 Nissan has confirmed the production design of the Nissan GT-R50 by Italdesign and has opened the order books for the 50-vehicle limited run.

The car’s exterior is virtually unchanged from the prototype first shown in July at the Goodwood Festival of Speed in England.

Nissan collaborated with Italdesign to create the model, based on the latest Nissan GT-R Nismo, in commemoration of the 50th anniversaries of the GT-R in 2019 and Italdesign in 2018.

While the prototype vehicle was finished in a special grey with gold accents, customers will be able to specify their preferred colour combination. 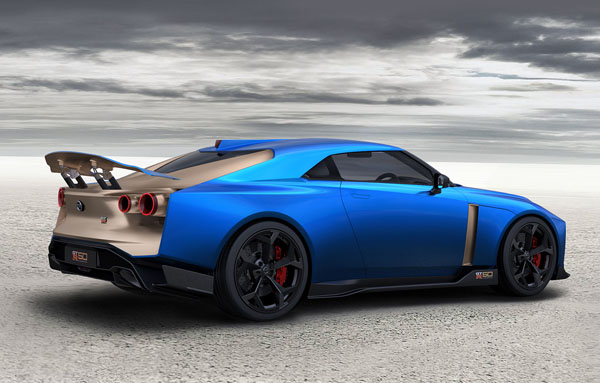 “The reaction from Nissan fans around the world about the GT-R50 has greatly exceeded our expectations,” said Bob Laishley, global sports car program director at Nissan.

“These 50 cars, which celebrate 50 years of the GT-R as well as 50 years of Italdesign, will be rolling tributes to Nissan’s engineering leadership and rich sports car heritage for a long time to come.”

Pricing of the Nismo-tuned 720PS (710 horsepower) GT-R by Italdesign will start at approximately $1.55m before taxes.

Customers who wish to own a GT-R50 may start by visiting www.GT-R50.nissan and contacting Italdesign to create their own bespoke car.