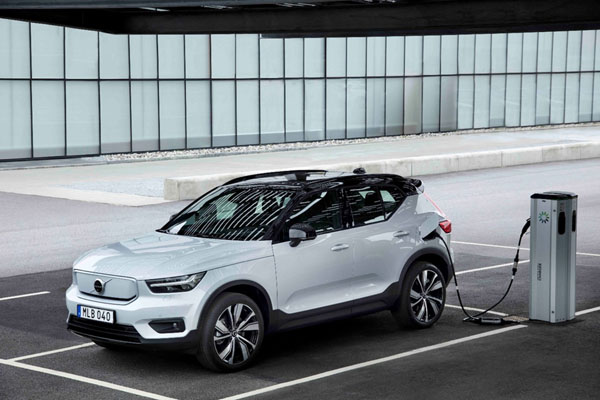 Volvo Car Australia is responding to the surging demand for its electric cars in Australia by
launching a new single engine variant of its popular XC40 Recharge Pure Electric compact
luxury SUV.

The new variant of the XC40 Recharge Pure Electric comes with a single electric motor on
the front axle, and represents a balanced take on power, performance, and efficiency.

In Australia the single motor variant of the Volvo XC40 Recharge Pure Electric will be
available in one luxury specification at $72,990 MRRP. This compares to the twin motor
model at $79,990. 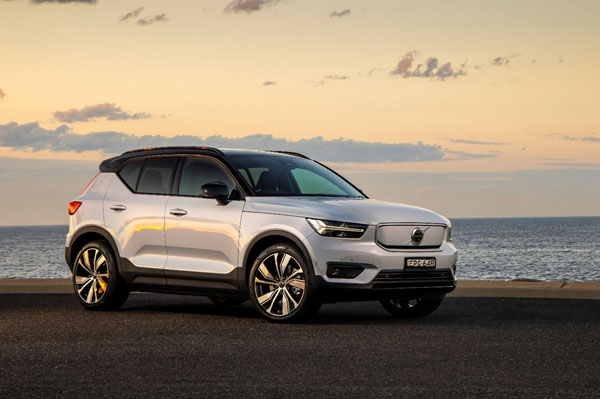 “The introduction of the single motor variant in 2022 will enable us to respond to this
extraordinary demand with even a more affordable Pure Electric option.”

The XC40 Recharge Pure Electric is Volvo’s first all-electric vehicle and reinforces the
Swedish company’s commitment to electrifying its entire car range by 2025 with full
electric, plug-in hybrid and mild hybrid variants on its journey to being an all-electric
company by 2030.