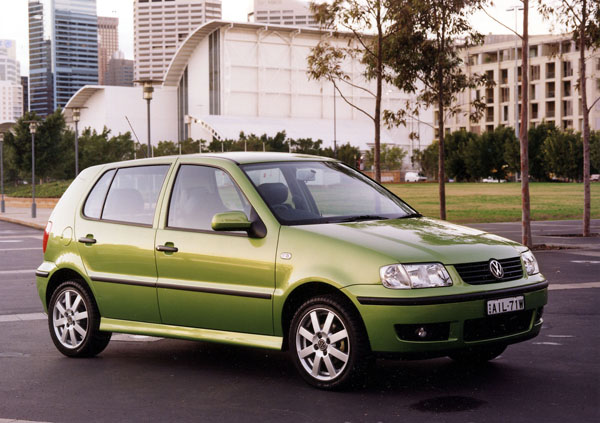 Volkswagen Polo is one of the smallest cars from the German giant vehicle maker. Until 2010 it was a slow seller in Australia, possibly because it was rather plain Jane in its shape. The all-new 2010 Polo had more style and it was finally seen as a serious contender in the small car market in Australia. Sales increased markedly and quite a few of these are now on the used-car market.

The Polo has a solid feel that’s not usually felt in Asian competitors in this class. Owners love them for that and say they feel safe and secure within them.

As is common in many cars these days, the VW Polo grew in size over the years and later models have similar dimensions to older Volkswagen Golfs, meaning the most recent Polo can be used as a family car if the children are in their pre-teen years.

Most Polos sold in Australia are hatchbacks, with either two or four passenger doors, but a four-door sedan, tagged as the Polo Classic, was imported from a VW factory in China during 2004 and 2005. It showed signs of poor quality control, potential buyers spotted this and the Classic was quietly slipped off the Australian market.

An interesting model is the Polo Open Air of 1998 to 2000. Though a five-door hatchback it had a huge sunroof that could let in plenty of fresh air when fully open. It wasn’t a success either, so is comparatively rare on the used-car front. Interestingly, Fiat 500 and Citroen DS3 are offered with huge sunroofs, which may spark interest in the Polo Open Air. 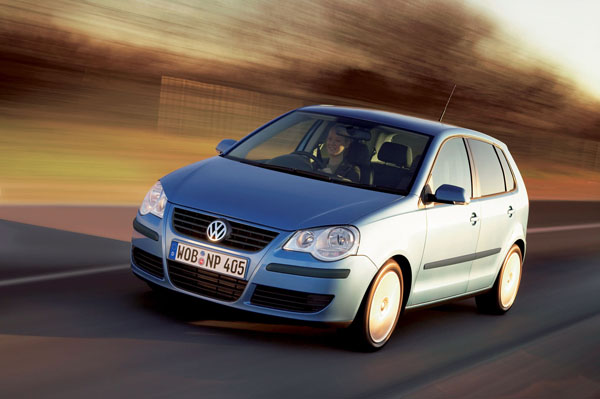 Handling was nothing special in the earlier days, with too much understeer, even in relatively moderate cornering. The message got back to the factory and handling was improved in Polos from 2002 onwards.

The sporty Polo GTI is worth looking at as it’s pretty modestly priced for its type. Early versions aren’t all that quick because the turbocharged 1.8-litre engine runs relatively modest boost. The Polo GTI launched in November 2010 had its power increased from 110 kilowatts to a much better 132 kW when a TwinCharger (supercharged and turbocharged) engine was installed.

The real strength of the Polo GTI is its nimble handling. Firmer suspension and added precision through the steering means it gives you driving fun at a modest price.

Most early Polos in Australia had petrol engines. But turbo-diesels have really started to sell in reasonable numbers in recent years.

Petrol engine capacities in the standard models are 1.4 and 1.6 litres. Performance from the smaller engine is better than you might expect due to the little VW’s relatively light weight. The 1.4 engine from the year 2000 was a more modern unit than the one it superseded and has a good combination of economy and performance.

The original diesel was a 1.9-litre unit of relatively old design and isn’t all that much more economical than modern petrol units. The 1.6-litre turbo-diesel from 2010 onwards is a much better unit.

Transmission options are five-speed manual and four-speed auto until the new model of 2008. The Polo Classic sedan, pre-2010 GTI, and TDI diesel are only sold with the manual gearbox. From 2008 a six-speed automatic was installed, this expanded to seven speeds in 2010. Manuals remained at five-speed units. 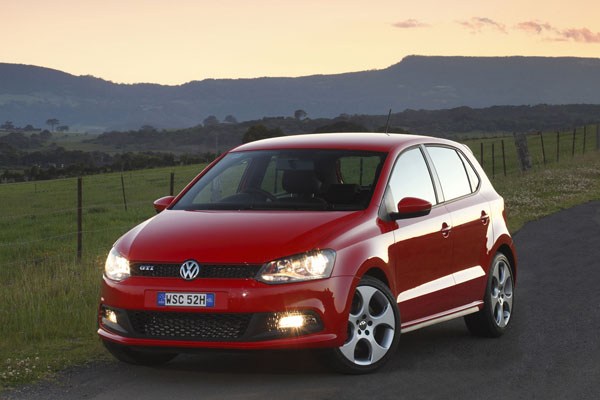 Volkswagen has undergone a big shakeup in Australia over the past decade. This has not only led to much higher sales numbers, but also the addition of a lot of new dealerships.

Dealers still tend to congregate in major metro areas, but an increasing number are being set up in country cities and large towns in the bush.

A good amateur mechanic should be able to do a fair bit of their own work as the Polo has a simple mechanical layout and the underbonnet area isn’t too crowded. Have a repair manual at your side, and keep well clear of repairs that could affect the car’s safety.

Insurance costs are about average for a car in this European class, but you are likely to be charged extra, possibly substantially extra, to cover the Polo GTI.

WHAT TO LOOK FOR
Interior trim that has been continuously scorched by the Aussie sun may fade badly in pre-2005 Polos. The dash top and luggage cover will be the first to suffer. Look and feel for cracks, as well as for a dry feel in the plastics. Later models are much.

The VW Polo is generally well built, however the quality of assembly on the Polo Classic sedan left a lot to be desired.

Check a Classic’s interior as it can be on the rough and ready side.

Ensure the engine starts quickly and idles reasonably smoothly immediately it fires up.

Older VW Polo engines aren’t the most refined of units, but if one seems too bad it may be due for major repairs.

Gearchanges should be light and easy, with no crunching when you shift down quickly. The clutch should be smooth and predictable in its operation.

CAR BUYING TIP
Look inside the boot for signs of harsh treatment as small cars sometimes get treated as small trucks by inner-city residents carting stuff about.