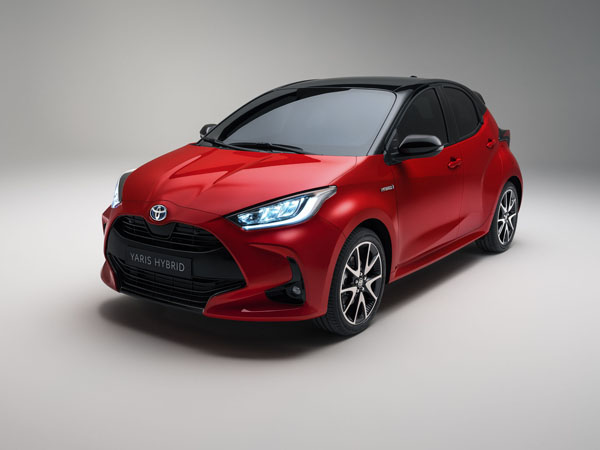 Toyota has been deeply into fuel-saving, clean-running hybrid vehicles for many years, with its Prius now being in its 20th year of sales in Australia.

An all-new Yaris hybrid will reach us in May and will be Toyota Australia’s most fuel-efficient car.

With a new 1.5-litre petrol / hybrid powertrain it will offer an official combined fuel consumption figure of just 3.3L/100km.

Toyota Australia Vice President Sales and Marketing Sean Hanley said the addition of the hybrid drivetrain to the Yaris range would not only benefit customers with lower fuel bills, but also further evidence of Toyota’s overall intention to continue to reduce the environmental footprint of its vehicles.

“The all-new Toyota Yaris is a marked step up from the current car in every respect and will deliver the outstanding fuel efficiency and advanced safety technology that our customers demand,” Mr Hanley said.

As well as standout fuel economy Yaris hybrid will also have high level of safety features; these include the most advanced pre-collision safety system in the Toyota range and active cruise control. 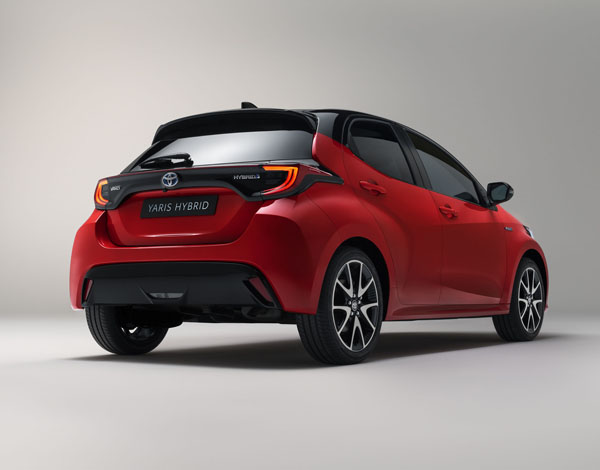 We are promised that the new Toyota Yaris will also provide a more dynamic driving experience thanks to the use of the all-new Toyota New Global Architecture (TNGA) platform.

Prices and full specifications are yet to be finalised for this country, we will provide them and, later, a full road test review when we can get into the driver’s seat. 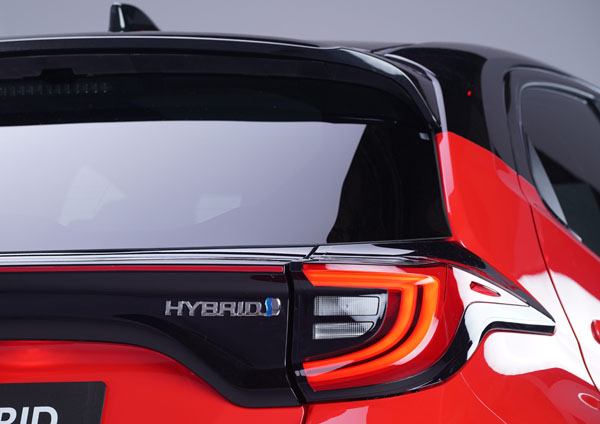 The Yaris will join Toyota Corolla hatch and sedan, Camry, RAV4, and C-HR as hybrids.