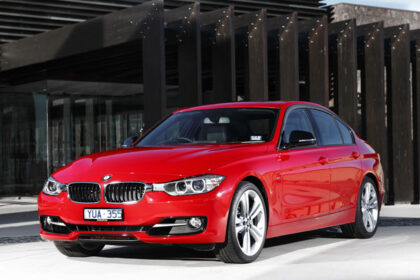 The BMW 3 Series is an upmarket small-medium German car. The sixth generation, launched in Australia in February 2012, is noticeably larger than the models it superseded and we start with it in this Checkout. This is very much a driver’s car as rear-wheel drive gives you throttle control that’s lovely to play with. The neutral feel through the steering is arguably the best feature of all BMWs. BMW 3 Series sold as a four-door sedan, five-door hatch and five-door wagon. The latter is named the Gran Tourismo or GT…. Read more