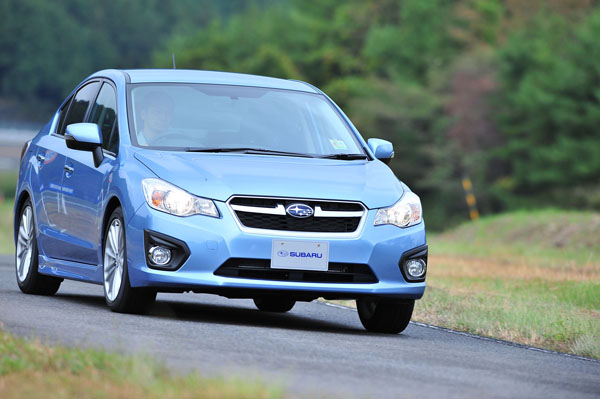 Subarus have long been popular in Australia where they are appreciated for their no nonsense design and rugged build. Australian buyers virtually from the day it went on sale and there are now plenty on the used-car market. This time around we’re looking at the XV range from 2012 onwards.

Subaru originally called it the Impreza XV but the Japanese specialist in all-wheel-drive models called the new generation released in 2012 just plain Subaru XV. The idea was to promote it as being a real AWD, not a pretender as in so many of its competitors.

The XV has long been loved by those who go skiing. Tasmanians just love their Subarus as they make light work of the harsh winter conditions down there.

Subaru XV from 2012 have 220 mm of ground clearance (up by a substantial 75 mm on the Impreza XV it superseded) so was no longer a hatchback trying to look like an SUV, but one that’s the real deal.

During numerous off-road trips in Subaru XVs we have found they could easily find their way up, down, over and around our test route without spinning a wheel or missing a beat.

Handling is somewhat hampered by the extra ground clearance and the higher centre of gravity that creates. However, it you don’t drive it as though it’s a sports wagon it will behave itself. If you do get too close to the Impreza’s limits electronic aids will do their best to save you.

The cabin of the XV is light and spacious with a friendly soft-touch material on the dashboard and steering wheel. There’s good leg, head and shoulder room in four seats. As is normal in this size class the centre-rear seat us best suited to younger kids. Boot space is rather limited unless the rear seatbacks are down. This lack of room is due to the XV being based on the Impreza hatch rather than designed as a wagon.

The XV has six airbags, front seat-belt pre-tensioners with load limiters and the usual stability and traction control for a five star ANCAP rating.

Subaru XV is powered by a 2.0-litre horizontally-opposed boxer engine that generates maximum power of 110 kW at 6,000 rpm and 196 Nm of torque at 4,200 revs. Most are automatics though some manuals were sold till a model makeover in 2017. 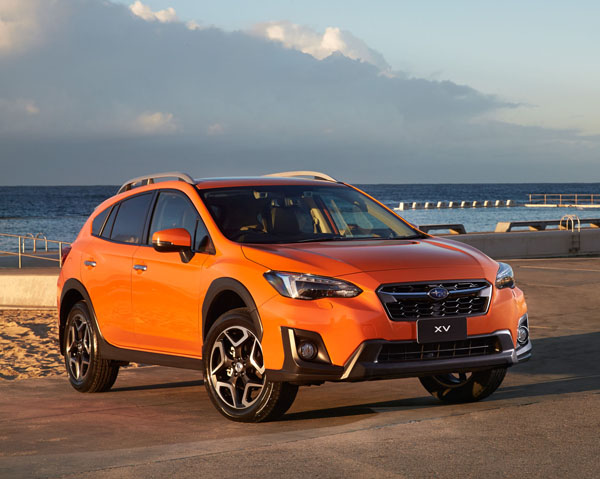 Some XV owners we have spoken to say they could use some more power especially when quick acceleration is needed, or they are climbing hills with a load on board. To others the performance is considered fine. Try for yourself during your test drives.

The Japanese company is well established in Australia since its earliest days here way back in the early 1970s. There’s a strong dealer network, with quite a number of dealers in non-metro areas.

These are an unusual design so are best left to Subaru specialists, or to independent mechanics who specialise in them. Having said that, a smart owner with a workshop manual beside them can do a fair bit of routine work.

Spare parts prices are line-ball for this class and we have heard of no real complaints about availability.

Insurance costs are, likewise, about par for the course. As usual, shop around, but make sure you’re comparing like for like.

WHAT TO LOOK FOR
A full service record is good in any car, sensible people who choose cars like Subarus often have them.

Few Subaru XVs go off sealed roads so if you do find one – look for scratches on the bumper corners and doors, as well as scuffing under the body.

Check the dipstick to make sure the oil level is okay, Subaru engines can burn oil at times and may have been inadvertently run low. If you’re suspicious check the service books in case it’s running late for the work.

Check for damage in the boot as it relatively small and may have been crammed tight at times.

Make sure the engine kicks over quickly and idles neatly almost from the moment it first runs. If you haven’t driven a Subaru boxer engine before you may find it’s a slightly uneven beat. This is normal and you soon become accustomed to it.

If the CVT auto is a bit slow to react at very slow speeds, usually when parking, it may have problems. Have a professional check it out.

Manual gearboxes should be light and easy in their changes.

CAR BUYING TIP
If you want to save money by doing your own repairs buy a car for which a service manual is available.