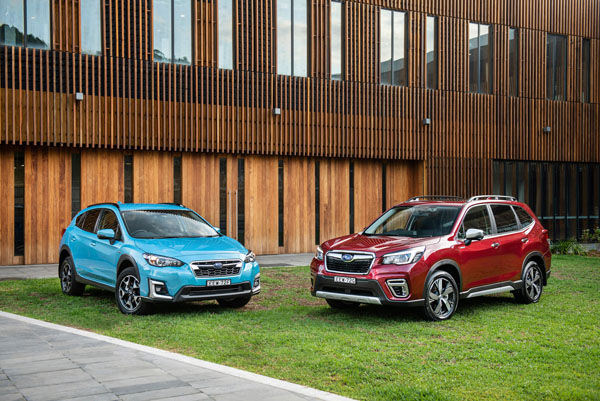 The four cylinder 2.0 litre engine produces 110 kilowatts of power at 6,000 rpm and 196 Nm of torque at 4,000 rpm. The electric motor produces 12.3 kW of power and 66 Nm of torque, and is self-charging, via kinetic energy captured by regenerative braking and coasting. 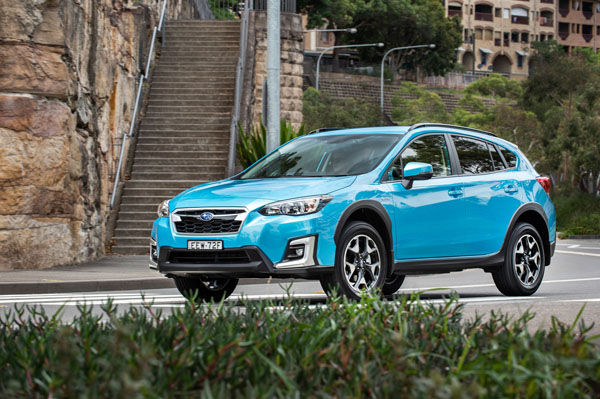 From standstill or at low speed, the vehicle is powered by the electric motor only, for quiet, zero-emission driving.

Depending upon driving environment, vehicle and battery condition, it can operate in fully electric mode up to 40 km/h.

When driving in fully electric mode (both forward and reverse), the Pedestrian Alert system emits a sound when the vehicle speed is 24 km/h or less.

At high speed, the petrol engine exclusively powers the vehicle, while regenerative braking or coasting with foot off the accelerator, recharges the lithium ion battery. 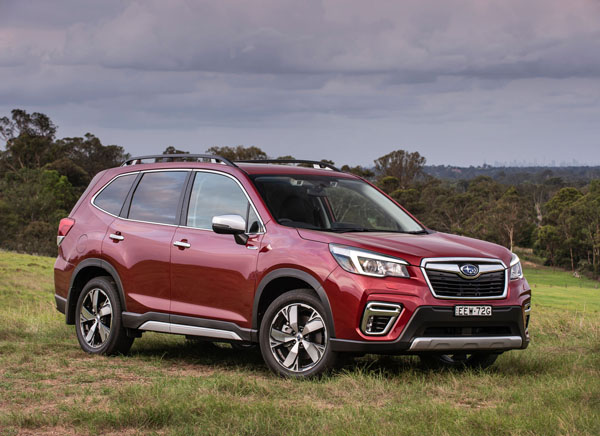 Under certain driving conditions above 40 km/h, when decelerating or coasting and the battery is charging, the petrol engine can turn off, achieving fuel saving. As soon as the accelerator is pressed, the engine will re-start.

A cooling system draws air from the cabin to help maintain the battery at operating temperature and to help ensure better longevity.

Subaru Australia chief, Colin Christie, said: “Forester and XV are long-established sales successes in our range and we know there is pent-up demand for hybrid variants among one of the most loyal customer bases in the industry.

“We’re already achieving significant fleet successes with our hybrid variants, in an area where our engineering, safety and whole-of-life costs make a compelling story.”

Advance orders for the pair of -Boxer Subarus have far exceeded expectations so none were available for even the shorter of test by journalists at the press event. As soon as things settle down we will borrow an XV and a Forester and put each through our normal week’s test drive program. Stay tuned.