ŠKODA HAS ANNOUNCED PRICING FOR THE UPGRADED KAROQ 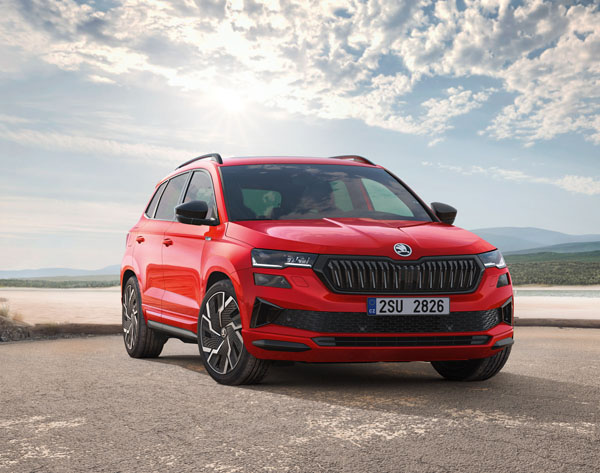 Skoda has announced pricing for its upgraded Karoq SUV. It has been given a facelift as
well as additional standard equipment including advanced technologies and convenience
features. 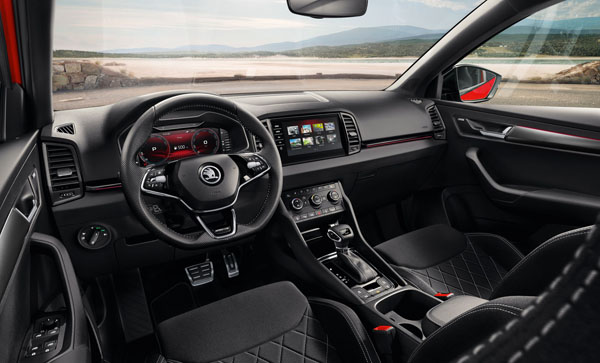 Ewan Kennedy, a long-time car enthusiast, was Technical Research Librarian with the NRMA from 1970 until 1985. He worked part-time as a freelance motoring journalist from 1977 until 1985, when he took a full-time position as Technical Editor with Modern Motor magazine. Late in 1987 he left to set up a full-time business as a freelance motoring journalist. Ewan is an associate member of the Society of Automotive Engineers - International. An economy driving expert, he set the Guinness World Record for the greatest distance travelled in a standard road vehicle on a single fuel fill. He lists his hobbies as stage acting, travelling, boating and reading.
View all posts by Ewan Kennedy →
Tagged  karoq, skoda.
Bookmark the permalink.