WHERE TO SEE THE MELBOURNE CUP? 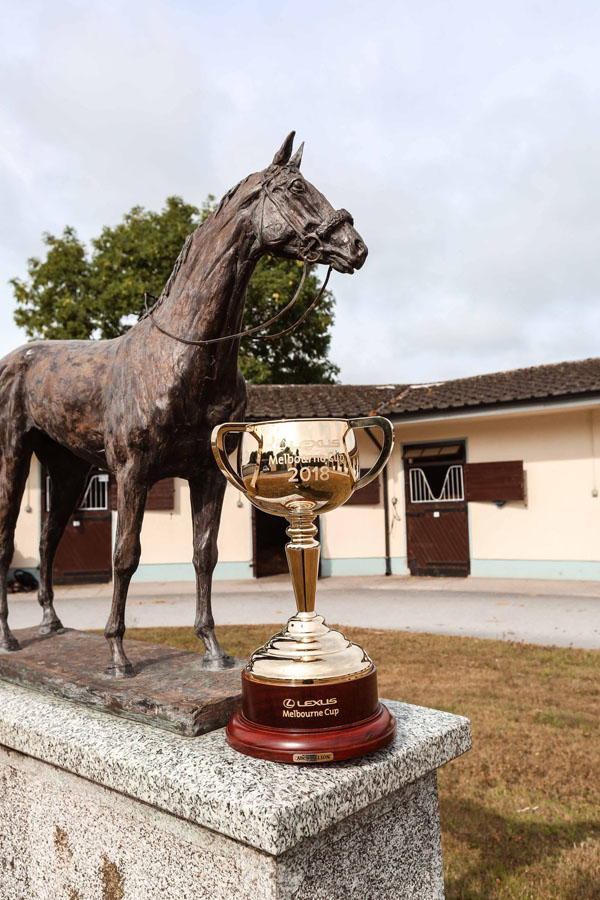 Want to see the Melbourne Cup? Not just the race but the famous Cup itself? Now you can, Lexus Australia and the Victoria Racing Club have organised a “people’s tour of the Lexus Melbourne Cup” to 39 locations in Australia

The $200,000 gold trophy that is the Melbourne Cup has just returned from a tour of the UK and Ireland to mark the 25th anniversary of the first foreign-trained horse to win the Melbourne Cup, Irish galloper Vintage Crop in 1993.

In Australia, the Lexus Melbourne Cup Tour began on August 1 – that being the day which is the official birthday for thoroughbred horses. 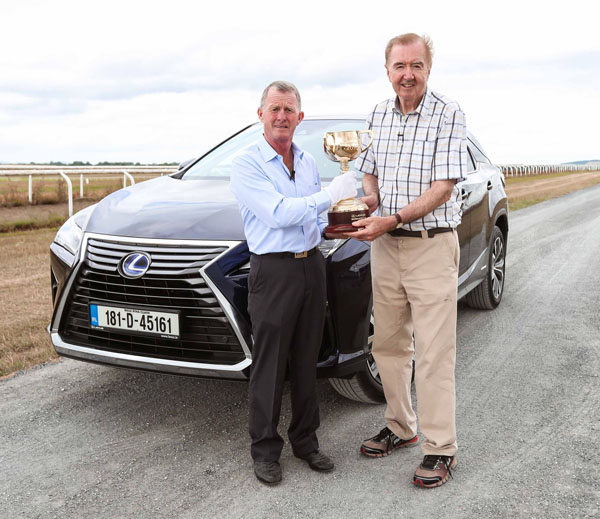 Lexus chief executive Scott Thompson said, “Lexus is passionate about delivering amazing experiences and the 2018 Lexus Melbourne Cup Tour will bring the amazing experience of the People’s Cup to more Australians than ever before”