SALES OF ELECTRIC VEHICLES IN AUSTRALIA MORE THAN TRIPLED IN 2021 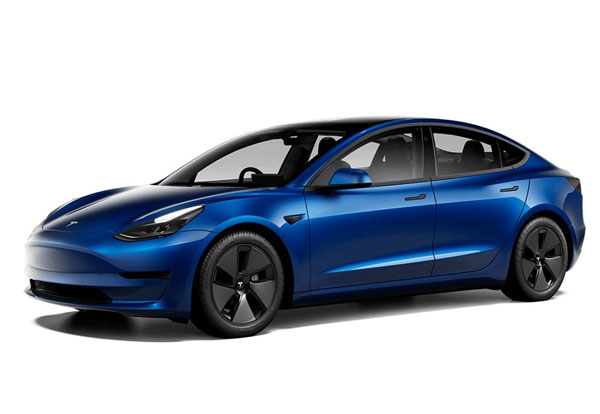 The Electric Vehicle Council has released 2021 sales figures saying that: “Australia at the
precipice of an EV economic boom – if the federal government plays its cards right this
year.”

EVC chief executive Behyad Jafari said the boost in sales was being driven by positive
policy change at a State level and that momentum could now be built upon.

“The penny has now well and truly dropped on how good electric vehicles are. Most
people in the car market will now be considering an electric option. The role of government
is to help them make the jump,” Mr Jafari said.

“It’s great that some state governments have received the global message, but at a
national level we’re stuck in the past. We desperately need the federal government to
introduce Australian EV rebates alongside fuel efficiency standards, just like other
developed nations. If we get these changes, you’ll see sales figures really rocket ahead.

“As a wealthy, car-loving, early-adapting nation, Australia should be an electric vehicle
leader. If we were, we could restart a thriving manufacturing industry supporting thousands
of quality jobs. But we need to build rapidly on this current momentum.

“After so many wasted years, Australia’s a long way back from the pack, but then again
the cool thing about electric cars is how quickly they move from zero to a hundred.”