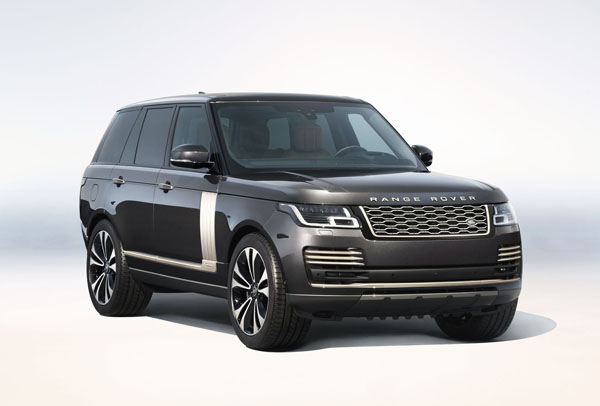 Range Rover celebrates 50 years of innovation, refinement and unparalleled all-terrain capability with the introduction of the new Range Rover Fifty.

It has crossed the notoriously “impassable” Darien Gap, was the first vehicle to ever be displayed at the Louvre Museum in Paris, and has won the Paris-Dakar rally twice.

To celebrate 50 years of a motoring icon, the limited-run Range Rover Fifty will be restricted to just 1970 vehicles globally, in recognition of the year the original Range Rover was launched.

Badging features a ‘Fifty’ script created by Prof Gerry McGovern OBE, Land Rover’s Chief Creative Officer. It will appear on the exterior of the vehicle, on the unique “1 of 1970” centre console commissioning plaque, headrests, dashboard and illuminated tread plates.

Prof Gerry McGovern said, “In the world of luxury vehicles, the Range Rover has always stood apart as peerless and enduring. Its unique and pioneering sensibilities together with an unrivalled engineering approach have been the intrinsic values which our customers have admired since the first of the breed was revealed in 1970.” 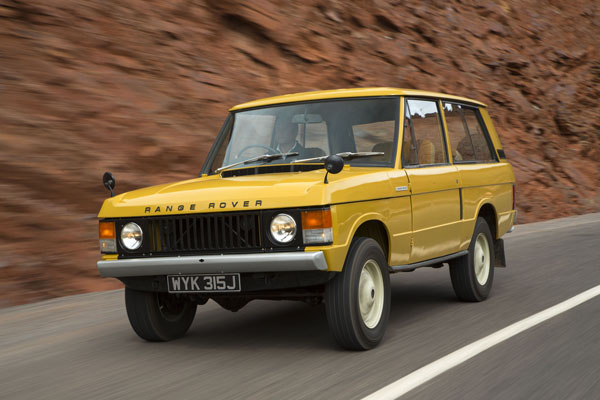 In Australia, the Range Rover Fifty will be available in standard wheelbase configuration and will be powered by a 386kW 5.0-litre supercharged V8 engine.