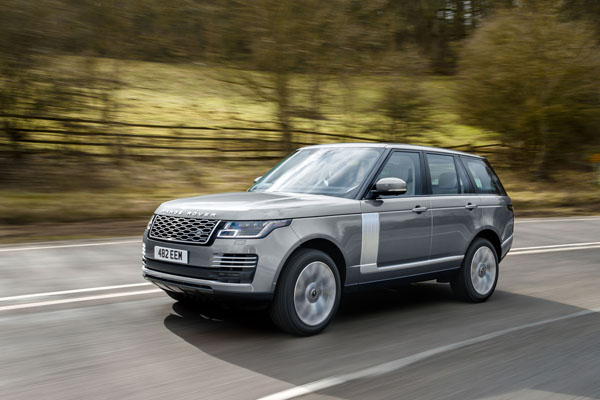 Its electric supercharger delivers virtually immediate boost by spooling in half a second to 65000rpm and coordinates with the twin-scroll turbocharger, to virtually eliminate turbo lag.

Based around a new stop-start system it’s paired with an electric motor that can harvest energy through deceleration and store it in a 48V battery. This energy can then be re-deployed through torque-assist, reducing CO2 emissions and the work load on the engine.

In addition, an updated paint palette includes two new colours: Eiger Grey replaces Corris Grey and Portofino Blue is now available instead of Loire Blue. Buyers can also choose a new 22-inch in Gloss Black wheel, in addition to the existing 21in and 22in options.

Connectivity has been enhanced with the addition of a new Smartphone Pack, fitted as standard across the range, offering Apple CarPlay and Android Auto

Australian pricing for the 20MY Range Rover will be released in May 2019, with first deliveries due from October 2019.