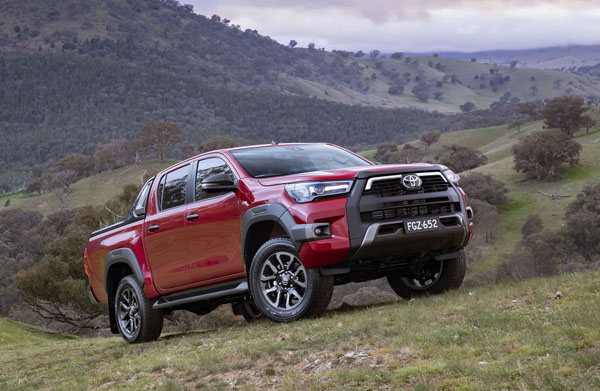 The FCAI, the peak body for Australia’s automotive industry, has released new vehicle
sales figures for May 2022.

“The global automotive industry continues to be plagued by a shortage of microprocessor
units and shipping delays. This issue is not unique to Australia.

“Car makers continue to report high demand across dealer showrooms and online
marketplaces. Pandemic interruptions continue to impact manufacturing and conflict in
Ukraine has disrupted vehicle component supply. Monthly sales figures are also
dependent on shipping arrivals which continue to be uncertain. We do not expect supply
chains to stabilise until these issues are resolved.”