The new Nissan Pathfinder will arrive in Australia with four grades, seating for up to eight
and new safety and technology features.

Towing of braked trailers up to 2700kg is made safer and easier with specific Tow Mode
and onboard trailer-stability program, while Pathfinder 4WD drive models use Nissan’s all-
new Intelligent 4WD with seven-position Drive and Terrain Mode Selector. 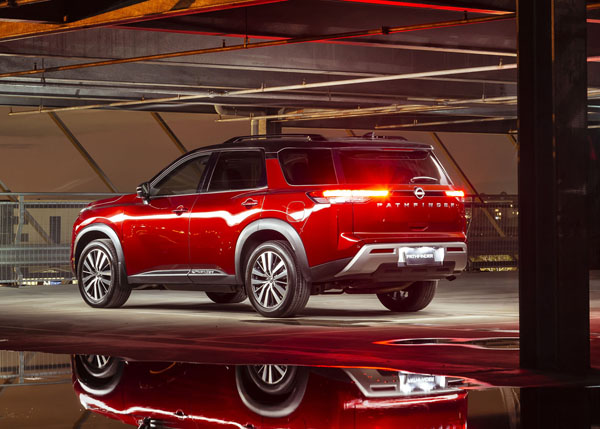 The new dual-pinion electric power steering system “provides engaging steering with a
sporty feel, while stability and confidence is bolstered by Pathfinder’s front strut and rear
independent multi-link suspension design with front and rear stabiliser bars,” according to
Nissan Australia. We will borrow a test vehicle from Nissan for a week and provide our
thoughts and opinions then.

A 10.8-inch Head Up Display is standard on all models, projecting key information,
including turn-by-turn satellite navigation, as a key aid to keep the driver focused on the
road ahead. 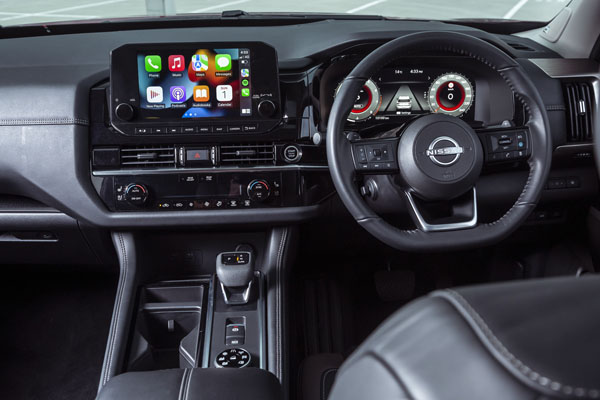