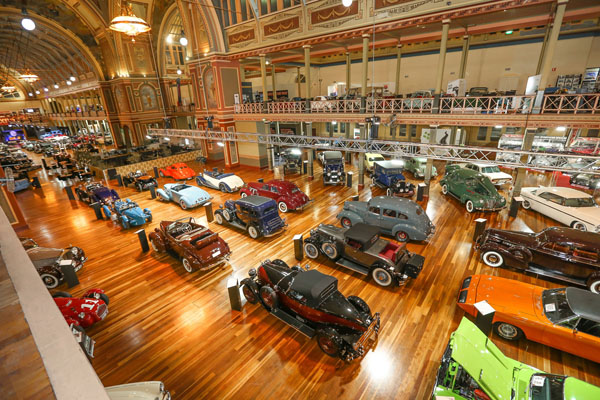 Australasia’s premier annual exhibition of rare, classic, collectible and significant cars and motorcycles will celebrate its 10th event this year, with dates confirmed for 11 – 13 October 2019.

Motorclassica will once again be staged at Melbourne’s world heritage listed Royal Exhibition Building, its home since the inaugural event of 2010.

This year’s Motorclassica 2019 will have an anticipated entry of 150 vehicles for 2019 on the polished wooden boards of the Royal Exhibition building.

Outside, will be the club-based displays known as Club Sandwich, which will see a further 200 cars and motorcycles on show, alongside 30 exotic modern supercars from Lorbek Luxury Cars.

Significant automotive milestones will include 100 years of the Bentley marque, as well as Alvis, and contrasting with those British brands, a century of the innovative French maker Citroen.

Arguably the most recognisable car in the world, the Mini, will be honoured for its 60 years while, by contrast, so too will Abarth, an Italian tuner feted for its performance modifications to Fiat and Lancia models over the past 70 years. 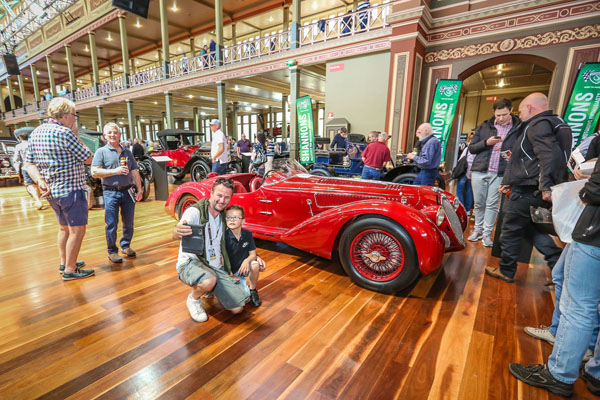 Increasingly collectible, Japan’s often unheralded role in the global development of the modern sportscar will also be recognised at Motorclassica with a specially curated tribute.

On the Motorclassica central stage, a series of special guests and industry experts will entertain, educate and advise show goers on all aspects of the automotive lifestyle.

Upstairs, more than 80 exhibitors will display a wide range of products, services and experiences.

Motorclassica 2019 will kick off with annual Tour Classica, where a number of show participants will parade through the Melbourne CBD on the morning of Thursday 10 October, before arriving at the Royal Exhibition Building.

Motorclassica 2019 will be staged at the Royal Exhibition Building (Melbourne) from 11 – 13 October.