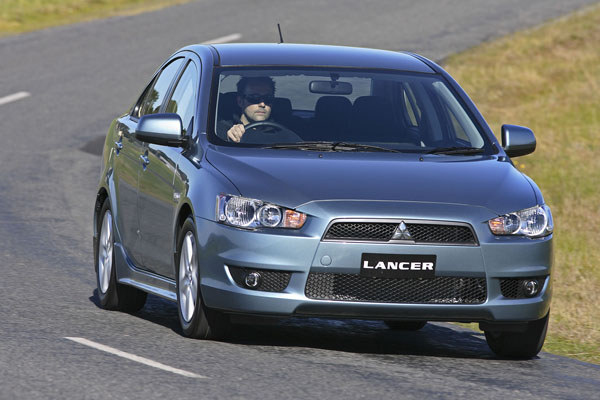 Mitsubishi Lancer began life way back in as a small car, then gradually morphed into a medium-sized model. The new model launched in October 2007 was significantly larger than its honourable ancestors and can be used as a family car. These are the Lancers being reviewed here.

A four-door sedan was initially the only body launched in this generation, but was soon joined by a five-door hatchback.

Mitsubishi has long been strong in SUVs and the decision to concentrate on models like the ASX, rather than the Lancer as the ASX continues to sell its socks off, looks like being a smart one.

Ride comfort in the Mitsubishi Lancer is generally good, though rough Australian backroads can sometimes knock them about. Try for yourself if you do a lot of country driving. 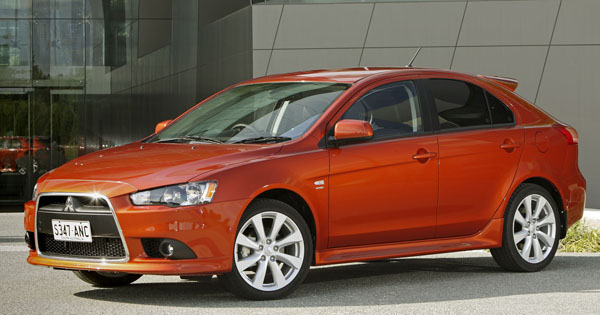 Engines are four-cylinder petrol units, with capacities of 2.0 and 2.4 litres. The 2.4-litre powerplant is used a semi-sporty model called the GSR and has plenty of torque. It provides good performance and makes for safe overtaking, yet it doesn’t use a lot more fuel than the 2.0-litre. So it’s the one to aim for if you have the extra cash in your budget.

Manual gearboxes are five-speed manual and CVT, the latter with six preset ratios if you feel you can make better decisions as to the correct ratio.

The Australian Mitsubishi dealer network is widespread and efficient. Spare parts and servicing cost are about average for this class.

The Lancer is relatively easy for the home mechanic to work on, with reasonably good underbonnet space. As usual we advise against amateurs touching anything that can compromise safety. And it’s smart to have a workshop manual on hand before you start on maintenance and repairs.

Insurance charges are about average for the class and there’s generally not a great deal of difference from company to company. As always shop around – but be sure you’re comparing apples with apples. 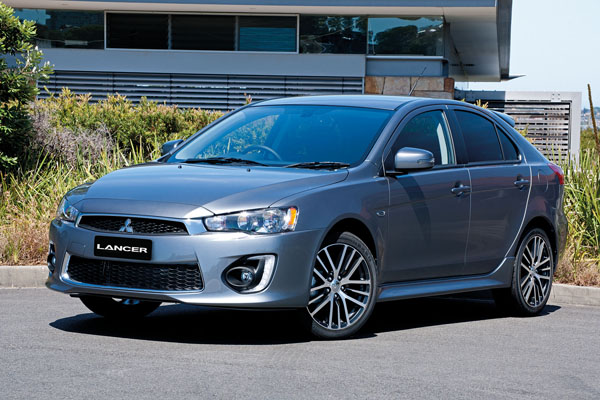 After an exceptionally long run of 10 years, albeit with several facelifts, renaming of models and price trimming, the Lancer was discontinued in Australia late in 2018. Some may not have been sold till early 2019, but keep in mind trade-in and resale values are based on build date not the item of first registration.

NOTE: The seriously hot Lancer Evo with huge turbo-engine power and all-wheel drive isn’t covered in this review because it’s so far removed from the standard range.

WHAT TO LOOK FOR
Do a complete check of all interior surfaces, in particular the tops of the dashboard and the rear parcel shelf that may have dried out and cracked.

Start the engine when it is completely cold. It should fire up within a couple of seconds and idle smoothly straight away.

If the engine puffs oily smoke from the exhaust under hard acceleration it may be due for an overhaul.

A manual gearbox should be slick and easy to use. Fast changes down from third to second usually show any problem first.

Check for panel repairs by looking for ripples in the panels; paint that doesn’t match from one panel to another; tiny spots of paint on glass, badges and body trim.

CAR BUYING TIP
If you’re new to used car buying, spend a few weeks wandering about the yards looking at cars and listening to the sales people. You will soon start to develop knowledge and a sense of what’s going on.