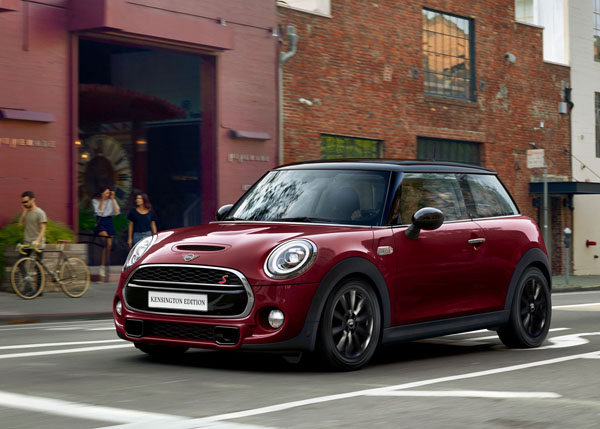 A limited edition Mini Kensington Edition is now on the Australian market. Just 60 are on offer in this country. Available on Mini Cooper and Cooper S three- and five-door hatches all are finished in a Pure Burgundy metallic hue. There are K’ badges on the side pillars. Both Kensington models have black roof and mirror caps and a black JCW roof spoiler

A large panorama sunroof is fitted to all models. 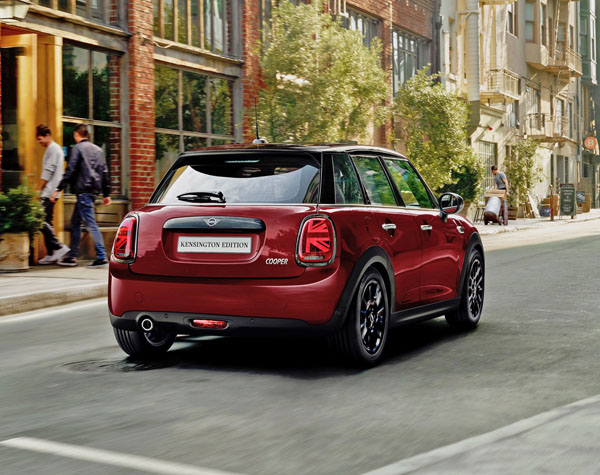 All are powered by turbo-petrol engines; the Cooper has a three-cylinder 1.5-litre unit, the Cooper S gets a four-cylinder 2.0-litre.

Customers can order their Kensington Edition online at www.Mini.com.au/kensington/. They specify the model they want and place an initial deposit online. This information is sent to their preferred dealership to facilitate the sales process.