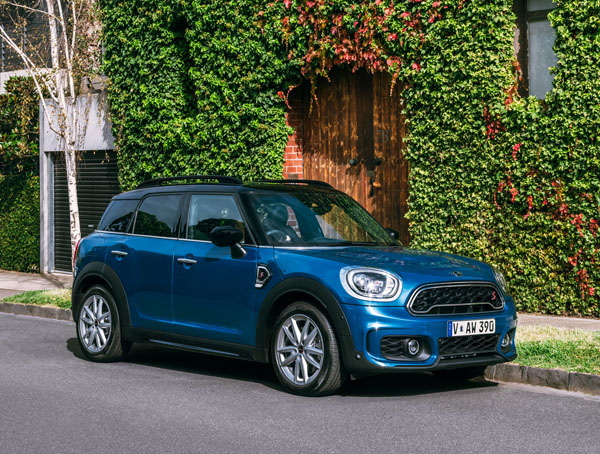 MINI has introduced special edition Countryman models, tagged as the Stafford Edition to Australia. They feature John Cooper Works details inside and out it has the addition of luxury and sports packages as standard.

MINI has introduced a new online configurator for the Stafford Edition Countryman. Customers can customise their favourite options and make an online deposit with the MINI dealer of their choice. 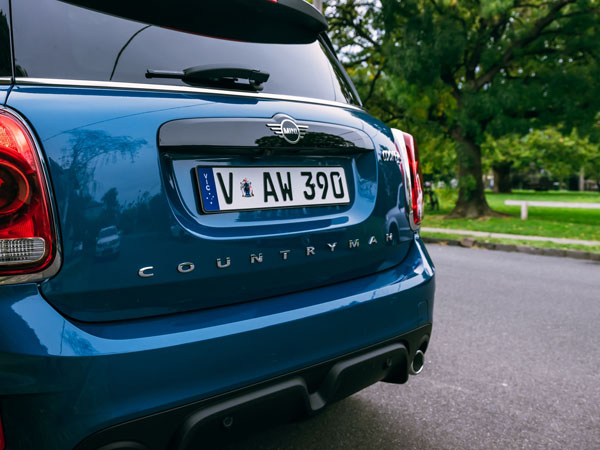 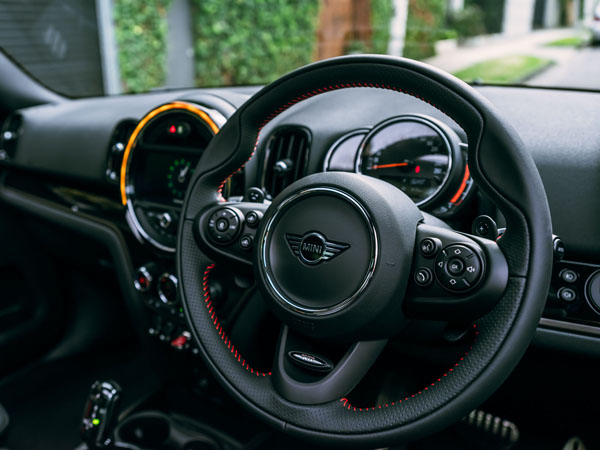