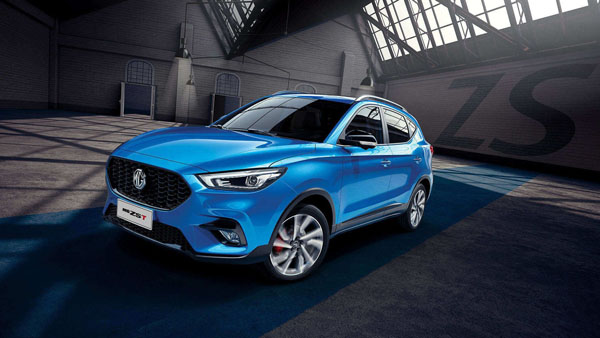 MG Motor Australia will add another model to its ZS range, the MG ZST. Details are scanty, but were are told it will be initially available in two model variants, that it has a premium interior cabin, and the latest in technology, comfort and convenience.

The new ZST will have the marque’s driving assistance suite, MG Pilot, as seen in its larger sibling the MG HS.

Peter Ciao, CEO of MG Motor Australia and New Zealand, said: “It’s pleasing to see how our current line-up of SUVs have been accepted and reviewed by our customers as a stylish and spacious compact SUV that’s built for the everyday and equally excited to now offer one more choice. 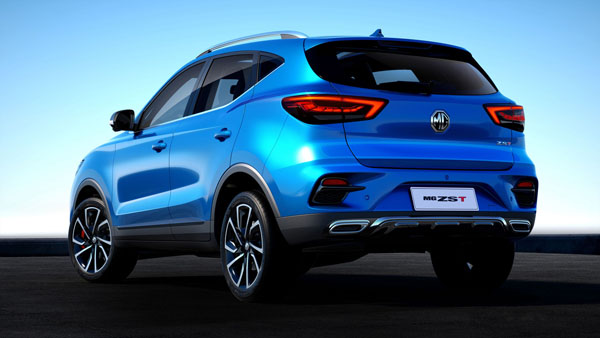 “The ZST fit, finish and technology such as MG Pilot, 360-degree camera and virtual instrument cluster will offer a new level of comfort and premium value features to the segment and I am very much looking forward to its arrival.” 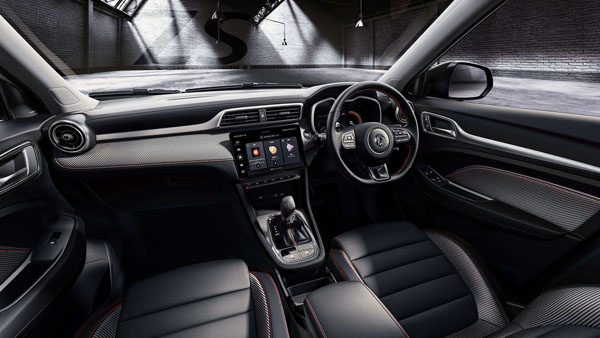 Further details of the MG ZST will be revealed in August 2020. MG has yet to announce the on sale date, other than saying it will be in the third quarter. Stay tuned.