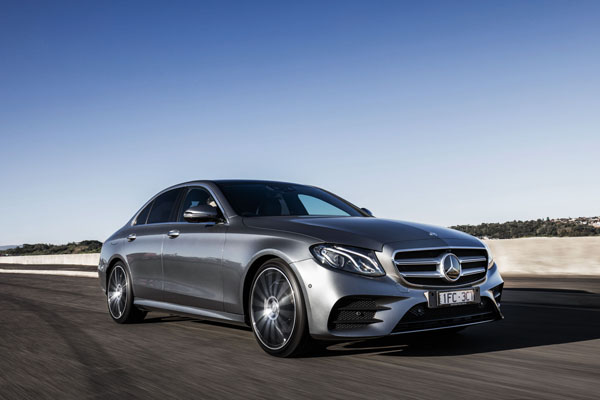 Mercedes-Benz has given its midsize E-Class model a thorough working over in many areas, with quite a few items once seen on the very expensive S-Class now fitted to its smaller brother. There’s also a Sport Edition package that’ only offered in limited numbers, more about it in a moment.

All models in the range will now be fitted with Driver Assistance Package PLUS, which includes enhanced Traffic Sign Assist, which can adapt when interacting with Active Distance Assist, DISTRONIC and SPEEDTRONIC functions.

A revised steering wheel with touch controls is now standard across the range. 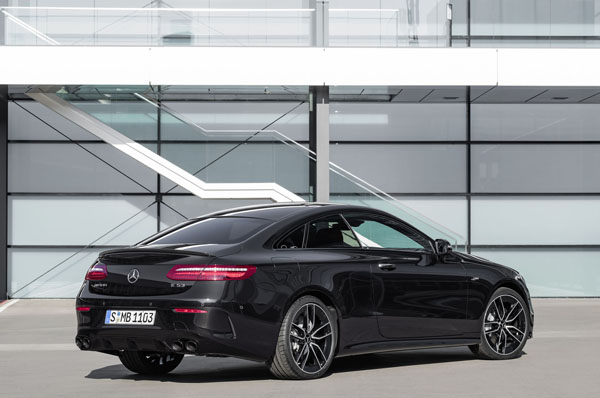 The ENERGIZING Comfort Control function that made its debut on the S-Class is now standard on the Mercedes-AMG E 53 Coupe/Cabriolet models, and optional on a number of other variants.

Joining the E-Class range for the first time is the performance-focused Mercedes-AMG E 53 4MATIC+ range. It is offered in saloon, coupe and cabriolet bodies and features a highly tuned 3.0-litre, inline six-cylinder petrol engine that combines with an EQ Boost starter-generator to send 320kW and 520Nm to all four wheels via a nine-speed automatic transmission.

It has a switchable AMG Performance exhaust system is also standard for all variants.

Standard across the AMG E 53 range is a Burmester surround sound system, nappa leather upholstery, front sports seats and sports steering wheel. The AMG exterior styling including a spoiler lip on the boot lid. A panoramic glass sunroof is fitted to Saloon and Coupe.