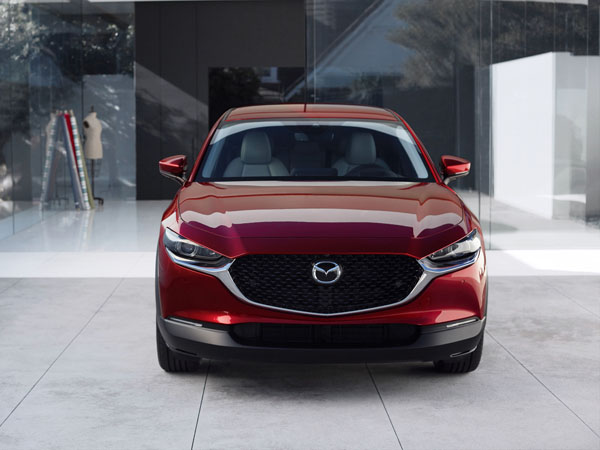 Mazda previewed a new model called Mazda CX-30 at the Geneva Motor Show. It’s not the anticipated upgrade of the CX-3 but a new model in its own right.

As with the all-new Mazda3 we recently sampled, we are assured the CX-30 is very smooth and quiet inside and that the seats are specially tailored to suit the natural shape of the human body.

The CX-30 sits about midway in ride height between a conventional passenger car and an SUV so offers easy ingress and egress. 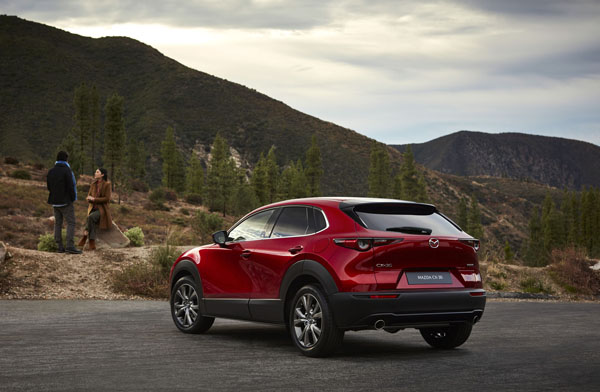 European specifications were the only ones on offer at the Geneva event. Power is from a standard petrol engine or the yet to be launched revolutionary new SkyActiv X petrol. There’s also a turbo-diesel, however we may not see that here as the SkyActiv X is likely to be more economical than a diesel.

That’s the good news, the bad news is that the new Mazda won’t be on sale in Australia until a date yet to be set in 2020. 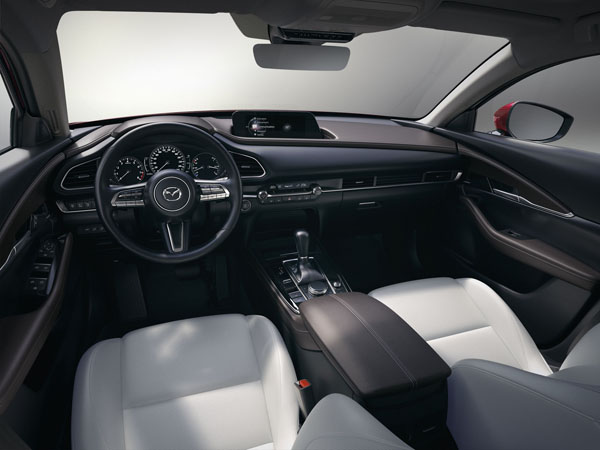 Stay tuned and we will bring you further details as they come to hand.