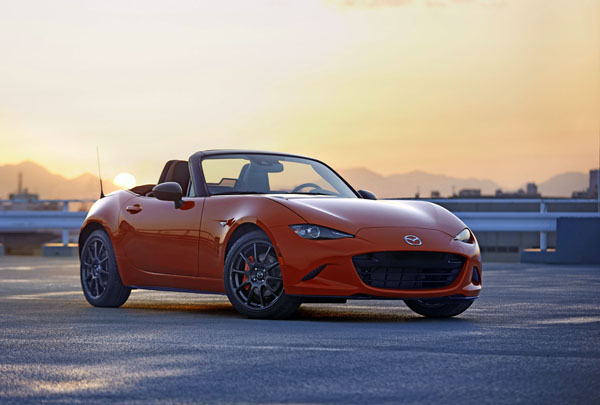 Until that day the general feeling had been that safety regulations meant that it was probably impossible to ever build open top cars again.

Mazda MX-5 proved them wrong and today it’s all but impossible to find an auto maker that doesn’t have open top models in their range.

At the Chicago Auto Show, on February 9, 2019 Mazda Motor Corporation unveiled a 30th Anniversary Edition of the MX-5 – to join the more than a million MX-5s already on the road.

Mazda says the 30th Anniversary Edition is, “To express its gratitude, and its high hopes for the future of the MX-5” 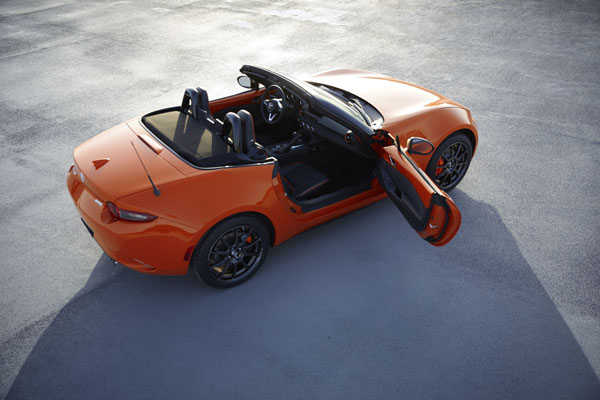 Sales will be limited to 3000 units worldwide, including both soft-top and retractable hardtop. Each will have a “30th Anniversary” build plate ornament with a serial number.

Australia will receive an allocation of just 30 soft-top models. Based on the 2.0-litre roadster GT they are aimed at keen drivers so will all have a six-speed manual gearbox.

They won’t be imported until the second half of the year. Price is yet to be finalised but we anticipate it will be in the high $40K driveaway range. 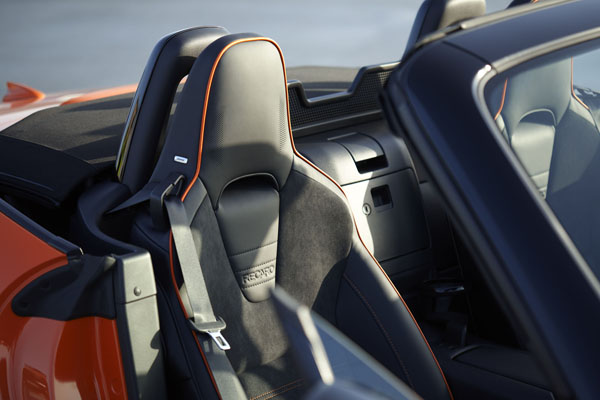 Mazda Australia says they “Will be offered to Mazda’s loyal MX-5 customers on a first come first served basis, communicated via eDM.”

It might be an idea to pick up that phone and dial your favourite Mazda dealer asap.