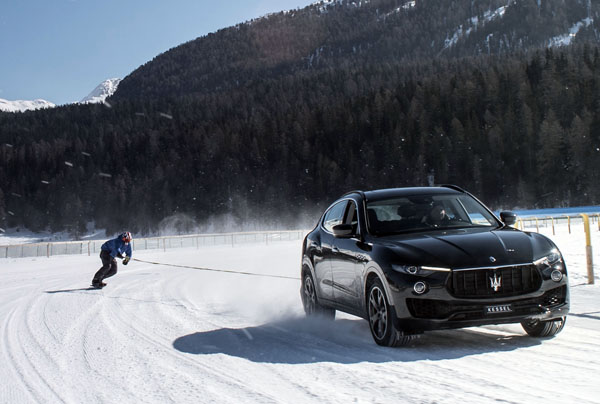 Just when you thought nothing could be crazier than the snowboarding aerobatics at the Winter Olympics comes the setting of a new Guinness World Record for, ‘fastest speed on a snowboard towed by a vehicle’ at an amazing 149.65 km/h.

British snowboard sensation Jamie Barrow was towed behind a Maserati Levante S to set the record on a frozen lake at St Moritz in Switzerland.

They would love to have reached 150 km/h, with one run actually getting to 151.57 km/h, but for obvious reasons the Word Record rules require two runs in opposite directions, so the average fell agonisingly close to 150 km/h. 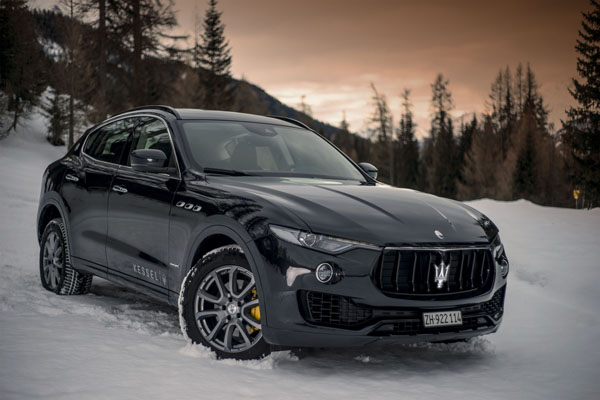 Fascinatingly, daredevil Barrow had been forced to retire from the British Snowboard Cross team in 2013 with a serious back injury…