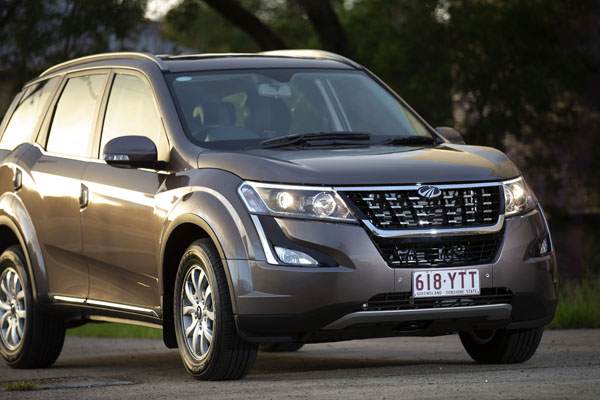 The XUV500 is a large seven-seat SUV from Indian manufacturer Mahindra that’s been on sale in Australia since 2012. Originally sold as a diesel manual the latest just-released model comes with a Euro 5 2.2-litre turbo-petrol engine mated to a six-speed automatic transmission.

Mahindra says the new turbo-petrol/auto combination in the XUV 500 is likely to boost sales numbers – not that we’ll know because Mahindra has chosen not to supply them to the FCAI for inclusion in the industry standard VFACTS sales reports.

The XUV500 is well-equipped seven-seater that comes with very competitive price tags as well as a five-year warranty.

The new seven-slot front grille has chrome studs and surrounds with light-strip daytime running lights above it and a lowered air intake and silver bash plate beneath. At the rear there’s a new tailgate, new horizontally split taillights and a larger roof-mounted rear spoiler.

The profile views of XUV500 is likely to divide opinion with a deep crease and an unusual semi-bubble shape on the C-pillar that follows the line of the rear wheel arches. 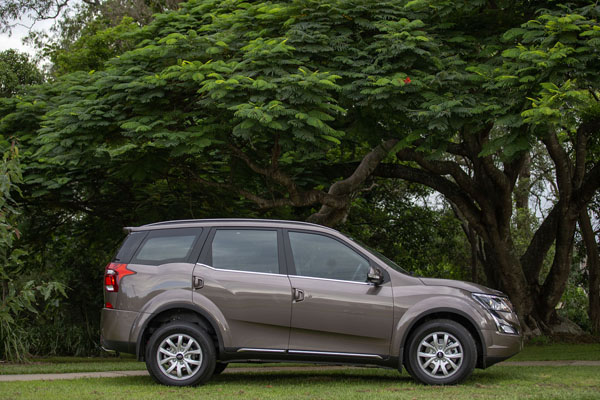 It has an impressive 702 litres of cargo space with all seats in place.

A diesel engine will return to the model range in 2020 this time with Euro6 credentials.

The W10 models also get a 7-inch colour touch screen for the infotainment system and Arkamys sound system. The system also offers USB connectivity, with picture and video viewing functionality, Bluetooth hands-free smartphone connectivity and an iPod and AUX connection.

Mahindra currently has 40 dealerships nationally with most of them located in regional areas alongside the company’s agricultural products.

We’ve yet to drive new Mahindra XUV500 but with the company’s head office located in Brisbane we should get the chance to drive one sooner rather than later and will pass on our assessment.